Musical Fashions That Will Stay Long 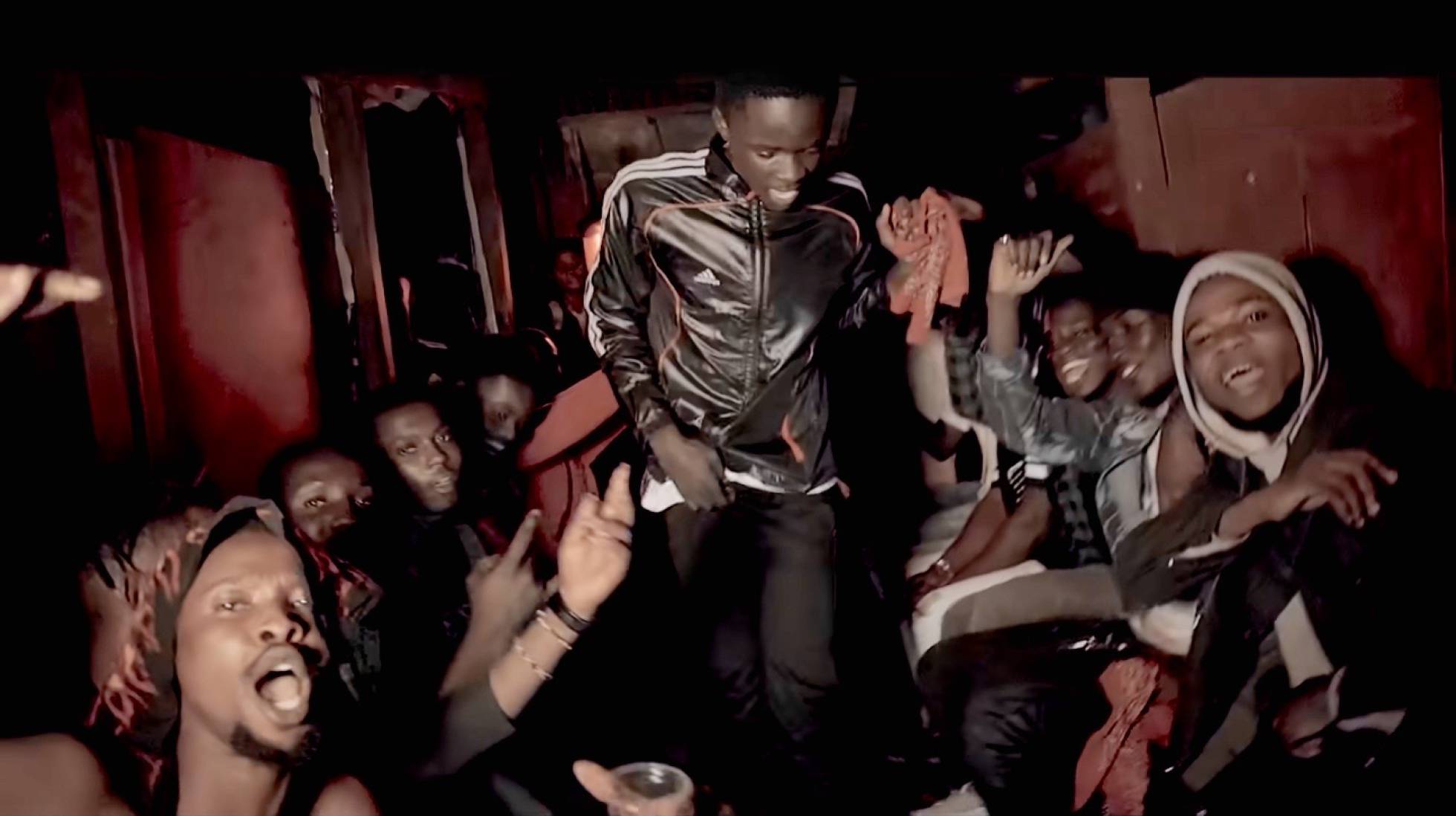 Musical fashions that will stay. Innovative sound selection showing the liveliness of the creative landscape in Africa

New rhythms, groundbreaking, mixed, amalgamated, recast, reinvented or, simply, made up take over the music scene in many corners of the African continent. Clear proof that composers’ imagination does not stop for a second.

New fads and trends are popping up everywhere and spawning minions who dive into them without hesitation. Here we have selected a sample that allows us to get closer to part of this entire universe in constant expansion that is convulsing part of Africa.

Sarkodie is an old acquaintance on these pages and one of the most representative artists on the Ghanaian music scene. His albums sell millions and receive all kinds of awards. He has just released a new single in which he collaborates with the Nigerian Zlantan , also famous both as a singer and as a dancer who generates new styles.

Two greats united in a song that only wants those who listen to it to dance and have fun. It is titled Hasta la vista , like that in Spanish (as Arnold Schwarzenegger pronounced it in Terminator 2).

A composition in which both return to the azonto. Not long ago we said that that style seemed to have been a parenthesis in the Ghanaian’s career, but now it denies us and makes us jump out of our seats to move to the rhythm that sets us.

Since we are in Ghana we cannot fail to mention a new pop trend that has emerged in Kumasi, the capital of the Ashanti area and is known as Kumerica (Kumasi + America).

A fashion that has caught on among young people in large cities and that arises from the fusion of rhythms from the United States (especially hip-hop made in Chicago) with local influences. Such has been the fervor that this new rhythm has aroused that a fashion brand has already emerged that dresses the unconditional.

Some producers soon saw the business behind all this and have begun to support the composers and artists who create this music in the suburbs of Kumasi, or other Ghanaian cities where this phenomenon has also gradually caught on, and they have catapulted them out of the ghetto.

One of those who have benefited from this push has been Yaw Tog who collaborates with City Boy , Reggie and Jay Bahd on a song titled Sore , which in Twi means get up and is an invitation to his followers not to stop and continue fighting for their dreams.

From the Ivory Coast, although she now resides in France, comes Le Juiice, a rapper who has become the “mom of trap”. This last year she has presented several themes that strengthen her within this style, but getting here has not been easy.

She began by presenting her compositions on Instagram and little by little she built up a base of followers that have helped her to be heard on radios and music players. However, Le Juiice is much more than a musical phenomenon, she is a poet and a great reader interested in geopolitical issues, especially in everything that has to do with Francophone Africa.

And this falls into their themes. Last summer he presented a little masterpiece with a trilogy of the everyday: Matin / Midi / Soir . Let’s listen to the first one to get used to it.

Egyptian composer and producer Rozzma recently released the video for Hout , a track from his new album, Khatar Sayeb (something like Danger in Freedom ) which was released on December 4.

We would not know how to classify his style in which we discover urban noises mixed with tribal sounds. The artist says that he is inspired by a time when sound preceded music and that may explain some things, but not everything.

Rozzma claims that Hout is a celebration of victory over obstacles, a state of mind in which comfort is found in life’s most extreme and unhappy circumstances.

Joe Kingston was born in Benin and lives in Paris. His latest song Coller , is a declaration of love somewhat tender and full of fears and uncertainties. All this to the rhythm of rap with some accents of Afrobeat.

The artist comments that his dream is to make African music (if such a thing exists) throughout the world. Coller is still a good try, but it won’t get very far.