In The Middle East Covid Aggravates Attacks Against Feminists 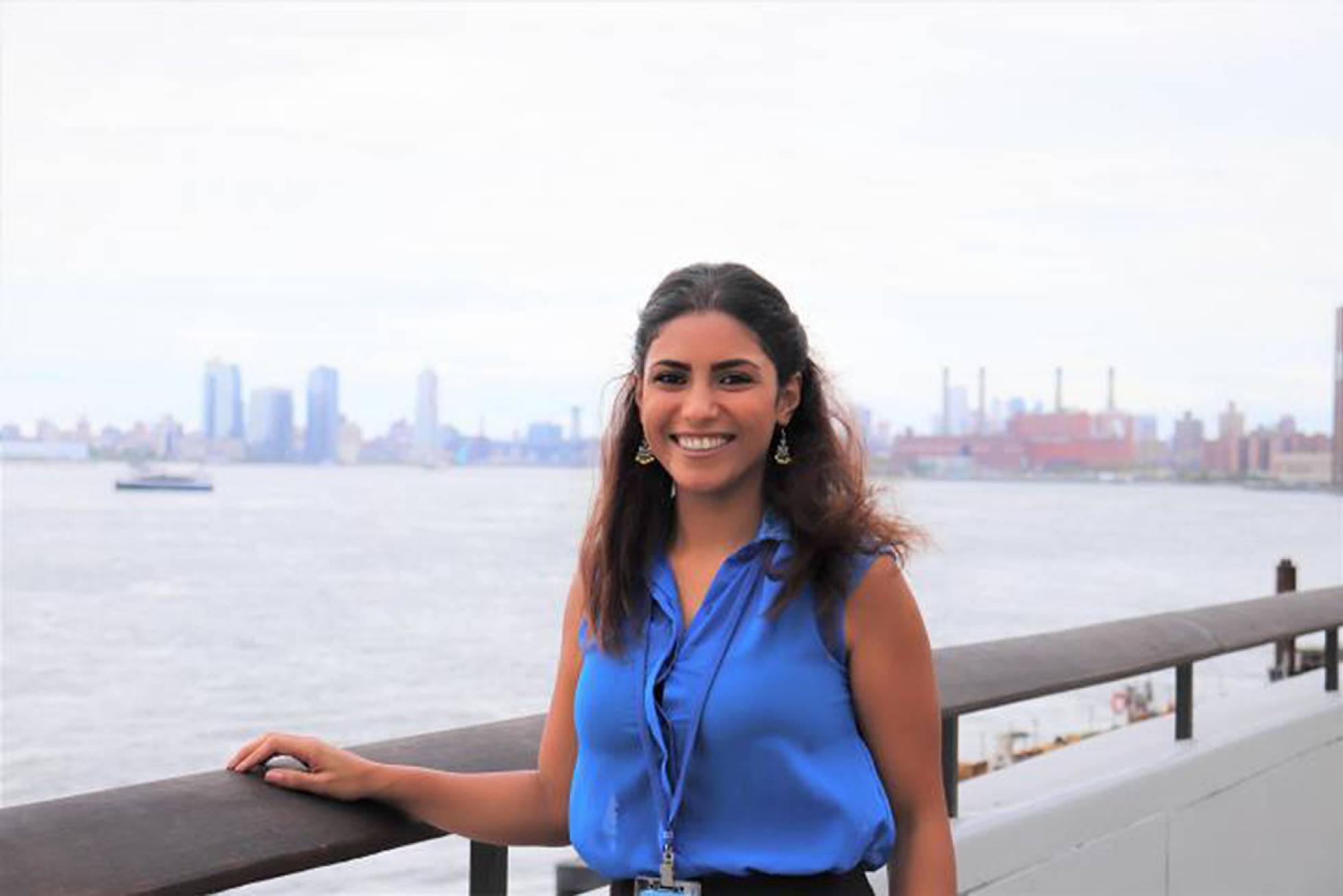 Solafa, Alieh, Sobnem, Hoda, Sanaa, Sepideh, Samar, Loujain, Eren, Sevval, Jila, Azza, Nassima… are the names of some of the activists imprisoned in Egypt, Turkey, Iraq , Iran and Saudi Arabia . It does not matter the sign of their governments.

Respect for human rights, and in particular women’s rights, remains a pending issue in the Middle East, where persecution has not stopped with the pandemic. Femena, an organization that supports feminist movements in the area, has launched together with six other related entities a campaign to draw attention to the difficulties they face and mobilize public opinion in their support.

“The pressure on women rights defenders has increased throughout the region in recent years.

But 2020 has been particularly violent for activists, who are working in the midst of the covid pandemic , while also dealing with the pandemic of violence against women, which has increased in recent months due to lockdowns by the new disease ”, declares Sussan Tahmasebi, Femena co-founder and director, in conversation with EL PAÍS.

Hence, they have coordinated with other organizations to launch the campaign. The message, she explains, is: “Together we can protect and support women human rights defenders in the MENA region (Middle East and North Africa).”

“Alieh Motalebzadeh is serving a three-year jail sentence for promoting women’s rights. The first time Alieh was imprisoned, she was only 17 years old. It was 1982 during the repression that followed the Iranian revolution. Iran has to stop persecuting activists. Freedom for Alieh ”, summarizes the tweet that accompanies the video about his case.

Alieh is just one of thirty activists jailed in Iran that the campaign is aware of. The fear is that, as in Saudi Arabia, Egypt and Turkey, their number will be higher because in many cases their families are afraid or ashamed and do not make it known.

“If you are little known, the news does not appear in the press and sometimes it does not even reach the rights organizations”, sums up Tahmasebi. However, this activist considers that the number of detainees is not an accurate way to assess the growing pressure on women rights defenders in the region.

“There are many women who have been sentenced to jail time, but are waiting to serve their sentences. This limbo is used to keep them quiet and inactive. Others are questioned or are awaiting court hearings, “he says.

“One thing is clear, the governments of this region are persecuting more activists, more systematically and with greater force and violence than ever, and in many cases for demanding the most basic rights. It is unacceptable and has to end ”.

Activists, Tahmasebi recalls, are attacked both by States and by groups not linked to them . “Many face smear and smear campaigns, are prevented from traveling or have their assets blocked. There are those who have been kidnapped or victims of judicial harassment with preventive detentions or long prison terms.

Some have even been tortured while in detention or threatened with death. In some cases, like in Iraq and Libya, they have been assassinated, ”he says.

But aren’t these problems the same as those suffered by all rights defenders, regardless of their gender? Tahmasebi wryly admits that “in a region where most countries are far behind in gender equality, the persecution of women activists is one of the few areas in which they are making progress towards equality.”

However, women add others to the usual difficulties because of their condition.

“Most work in contexts where gender violence is already high and discrimination against women rampant. So personally they also suffer the weight of patriarchal society. As this type of work goes against cultural norms, many families do not support them in the face of pressure from the State, they see it as a disgrace.

The same does not happen in the case of men ”, explains Tahmasebi. In addition, he points out, “activists also face reprisals for being women and when they are detained some suffer sexual harassment and even rape.”

Sometimes they even face discrimination in their own rights environment, because, says the activist, “their demands are focused on social issues that are dismissed as minors by their male colleagues.”

“Saudi Arabia has adopted necessary reforms in women’s rights to demonstrate commitment to progress. Ironically, the activists who defended those same rights are in jail. He must immediately release Nassima al Sada, Nouf Abdulaziz and Mayaa al Zahrani ”, asks another of the campaign videos.

It also denounces that, after two years in preventive detention, Loujain al Hathloul has been sent to the Anti-Terrorism Court . “Defending the rights of women is not terrorism,” he stresses.

Why are women’s rights such a sensitive issue not only in established autocracies like Iran and Saudi Arabia but also in theoretical democracies like Iraq and Turkey? Activists “question gender norms and social hierarchy constructs, which is difficult to accept in places that tend to be very patriarchal and stratified,” Tahmasebi estimates, adding:

“Since many activists talk about social justice, regimes Authoritarians fear that they may arouse feelings that have long been a source of discontent among the population ”.

Despite the bombastic declarations of support for human rights by, above all, Western countries, it is evident daily that they are subordinate to the political objectives of the moment.

Even so, the campaign hopes that “international attention will push both the governments of the region and those of the West to adopt a balanced policy focused on human security, rights and the promotion of social justice for the citizens of this region. part of the world ”, sums up Tahmasebi.

“We also hope that the UN will act forcefully on these issues, but for this it needs its mechanisms to receive support and funds,” he concludes.