How To Be Reborn After The Virus 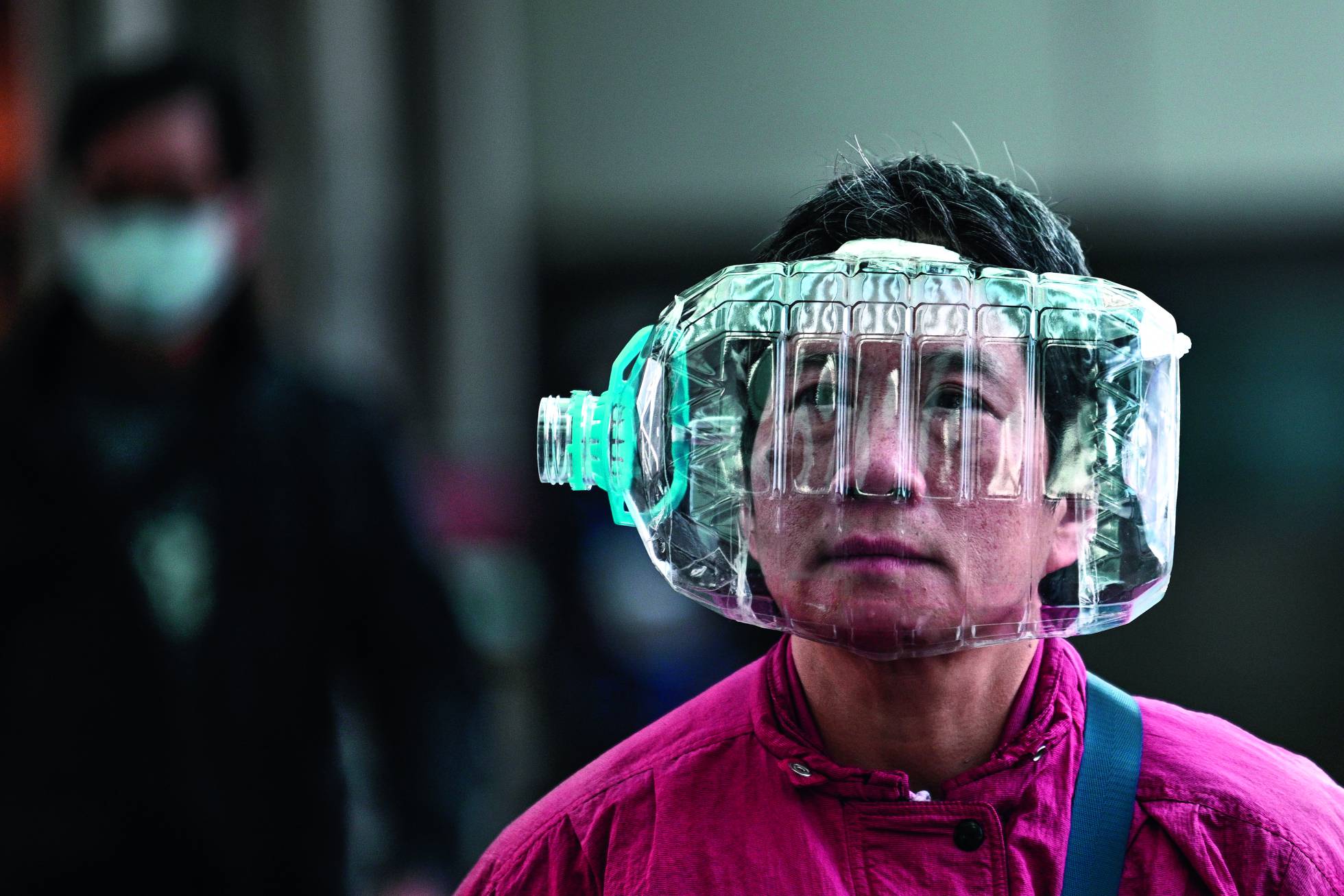 Already throughout January rumors and counter-rumors had been unleashed, while the number of those infected by that strange pneumonia, caused by a coronavirus, did not stop increasing. Outside the door, Beijing insisted that everything was under control.

That the risk of human-to-human transmission was low. Normal life. Officially, 12 days passed that month with no new cases. Inside, the situation was very different.

Doctors were seeing more and more infections, but China’s rigid bureaucracy, the inherent opacity of the system, and complacency delayed a forceful response that perhaps could have prevented the virus from spreading. Eight doctors in Wuhan who tried to alert their contacts of the danger were reprimanded, including ophthalmologist Li Wenliang, who died of the disease.

It was not until January 20, 51 days after the Jinyintan Hospital received the first case, that the prestigious epidemiologist Zhong Nanshan confirmed an open secret: the disease is transmitted between humans.

Those first weeks after the shutdown were chaotic. Hospital supplies and beds were lacking. Many citizens were never hospitalized. It is not known whether they got worse at home or died undiagnosed.

Two temporary hospitals were built at record speed, to which 42,000 medical and military personnel were assigned . And, above all, a rapid isolation of suspected cases and their contacts was decreed, along with radical confinement.

After almost a year, with more than 91,000 cases and 4,739 official deaths, China claims victory. In Wuhan, the sense of normalcy is almost absolute. Since May, this city of 11 million inhabitants has not officially registered new cases.

Shops and restaurants are as crowded as before the pandemic. The use of temperature controls, hydroalcoholic gel or the tracking application is already rare.

The virus, a recurring theme in conversations six or seven months ago, barely comes up; When it does, it tends to generate reproachful glances from the interlocutors. Except for those who have lost family or friends, few want to look back.

In the rest of the country, the situation is similar. The small outbreaks that have emerged have been quickly controlled, through a comprehensive tracing system, the imposition of localized quarantines in the affected neighborhoods and PCR tests on millions of people.

To prevent the arrival of cases from abroad, China closed its borders , something that had criticized other countries at the beginning of the pandemic. Even today, access is only allowed to certain categories of travelers and entering the country requires having overcome a complicated gymkhana of procedures.

It is the same formula that has been applied, with local variations, in the rest of East Asia or Oceania: fast traces, quarantine in case of contact with confirmed or suspected cases and, for those arriving from abroad, masks and safety distance.

The population, in turn, has responded in general by complying with the rules with discipline, thanks to the memory of the SARS and MERS epidemics and, in many cases, to a clear communication policy of the authorities to explain the measures and their consequences.

With different versions of this cocktail, countries such as Australia, South Korea, Japan or Taiwan, but also Vietnam or Thailand, have managed to tackle successive waves of covid. A disease that, although almost under control in Asia, does not allow us to lower our guard:Hong Kong has reached its fourth wave.

The pandemic will be a before and after for China. After the criticism in the first weeks, the chaos and poor response to the virus in most Western countries has allowed Beijing to breastfeed and boast of the advantages of its governance model.

The competent management of the crisis has clearly reinforced the Chinese Executive before its population: “We are safer here than anywhere else.” It is a common comment not only in Wuhan, but in many other cities in China.

Backed by its population, the authorities question whether the origin of the virus was in Wuhan and point out that the leap to humans could have occurred elsewhere. Perhaps, they maintain, it entered the country through imported frozen food, after having found numerous cases of virus remains in the packaging of those foods.

The rapid health recovery has allowed rapid economic improvement: China will be, according to the IMF, the only major economy to grow in these times of pandemic . Industrial activity already exceeds that of the same dates the previous year; their exports have taken a leap as they benefit from the problems of their competitors to respond to demand.

In the international arena, the situation changes. Its image has been deteriorated in the West by its reluctance to have international specialists from the WHO visit Wuhan, and after several failures in its supply and sale of medical supplies to countries affected by the pandemic. Beijing now perceives an opportunity to alleviate these errors with the development of vaccines that, it says, it will make available to other nations.

In view of its recovery, the tensions in its relationship with the United States and the unknowns about what consequences the pandemic will leave in the rest of the world, this China, with a renewed confidence in itself – and weakened rivals -, accelerates plans that it had been planning for a long time to become a great diplomatic, military and economic power.

The five-year plan that it will present in 2021 and other longer-term projects seek to protect its economy from external turmoil. Promoting technological innovation is one of the pillars of this strategy. In a first phase, the pandemic put China on the ropes. But in a post-covid world, the world’s second largest power is ready to take center stage.