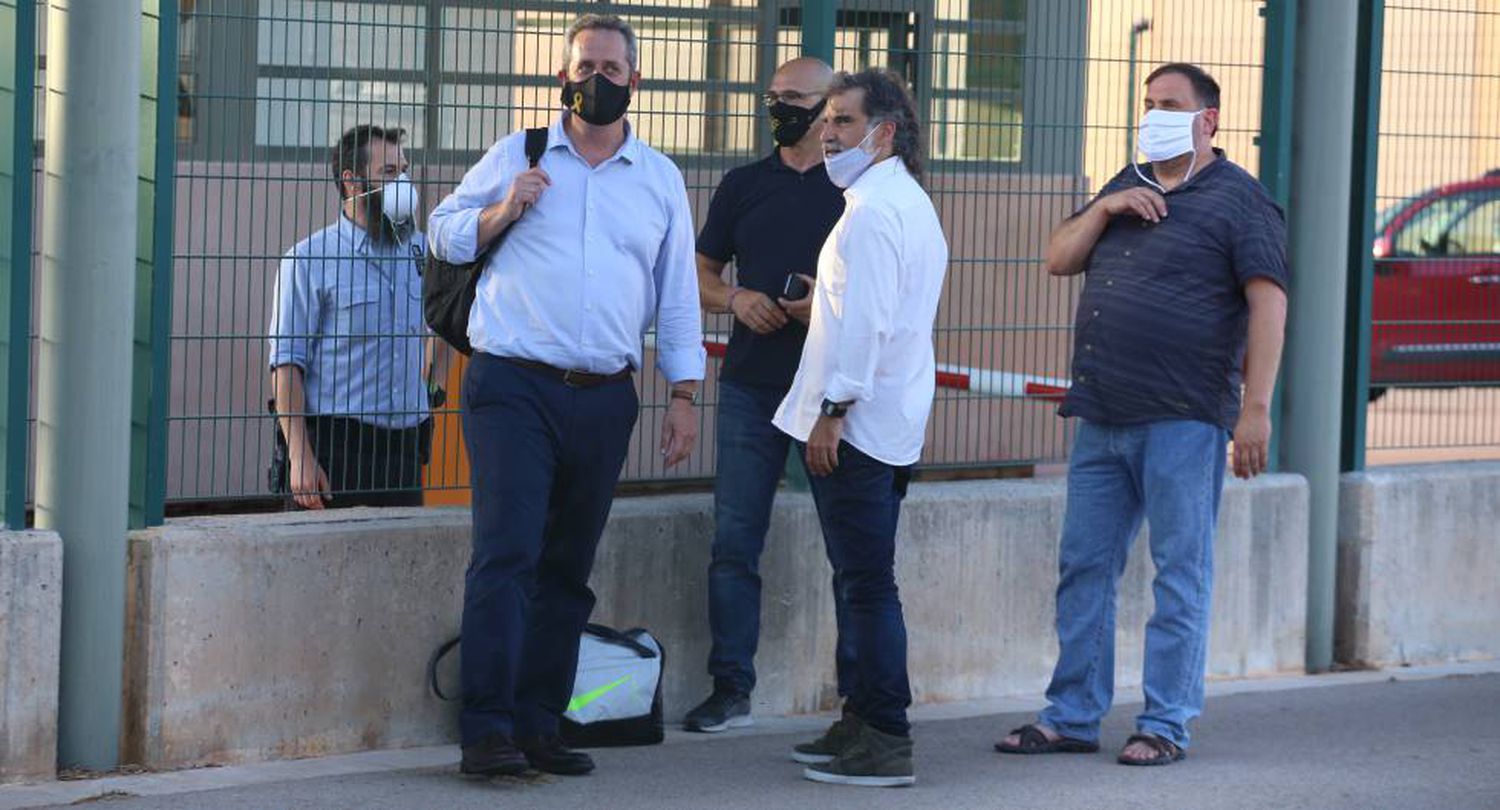 Royal decrees by which the Government approves or denies a pardon can be appealed before the Third Chamber (of Contentious-Administrative) of the Supreme Court.

Its jurisprudence has evolved in recent years from the consideration of the grace measure as a prerogative of the Government impossible to oversee by any court to the recognition that the high court can exercise certain control that, on occasions, has led the Supreme Court to revoke pardons granted by the Executive.

Until 2013, this control that was recognized by the Third Chamber was limited to verifying that the formal requirements had been met (in essence, the request for reports from prisons, the sentencing court, the Prosecutor’s Office and those harmed by the crime, that the law considers mandatory).

But in November 2013 the Supreme Court annulled a pardon for the first time, considering it “arbitrary”. It was about the grace granted by the Government of Mariano Rajoy to a kamikaze who killed a driver.

The file processed by Justice met the formal requirements, but the court considered that the Executive had not justified the reasons of “justice, equity or public utility” required by the Pardon Law.

This precedent is important for the case of the pardons of the procés prisoners if the Government grants the measure of grace with the reports against the Prosecutor’s Office and the Supreme Criminal Chamber, as happened in the case of the kamikaze.

According to the interpretation of the Contentious Chamber, if the reports of the Prosecutor’s Office or the court endorse the pardon, the Government can justify its decision in those reports. But if both are opposed, the Executive must specify on what reasons of “justice, equity or public utility” based the pardon.

Otherwise, the Supreme Court warns, the decision would be outside the “field of legal logic, excluding arbitrariness.”

This jurisprudence, consolidated in subsequent judgments, will oblige the Government to give detailed reasons for the pardon. But if they are specified, according to the sources consulted, the court’s ability to control that motivation is “limited.”

In a ruling last October, the Supreme Court acknowledges that the Government is “free to choose and value the very varied reasons of justice, equity and public utility that, in each case lead it to grant pardons – on the that there is no jurisdictional control of any kind – ”, although it warns that those reasons“ must be consistent with the facts that constitute its factual support, and this can be verified by the court in order to rule out any hint of arbitrariness”.

The line is blurred and, if the Government grants pardons, the Supreme Court will have the last word.