Italian Ambassador To The Congo Murdered In Ambush 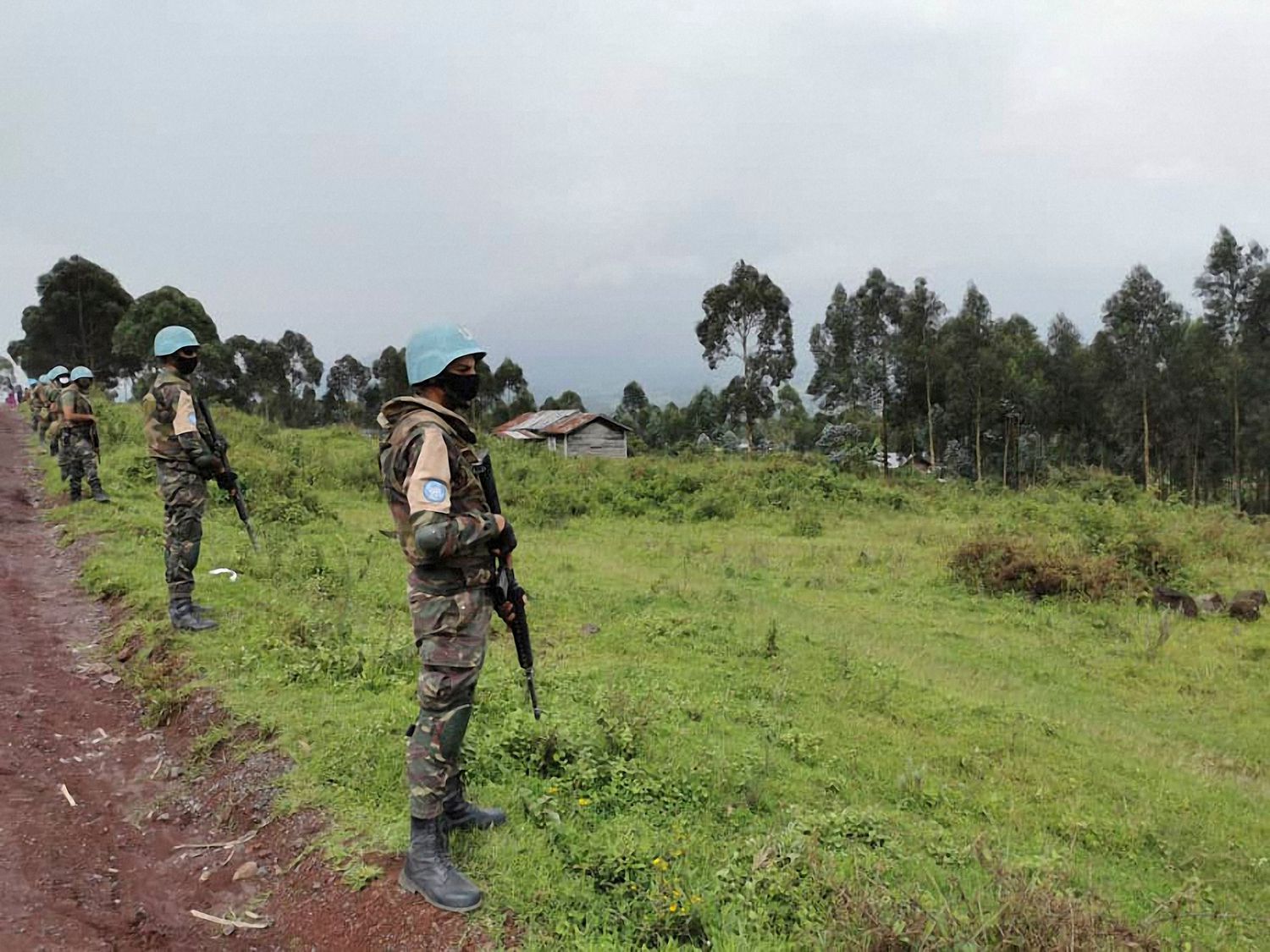 The Italian ambassador to the Democratic Republic of the Congo (DRC), Luca Attanasio, a policeman who accompanied him and the driver of his vehicle were killed on Monday near the city of Goma, in the northeast of the country, during an attack on a convoy of the United Nations mission in this African nation (Monusco), as confirmed by the Italian Ministry of Foreign Affairs.

The offensive takes place in a context of growing violence in the region, hit by a conflict that has lasted for 25 years and in which more than a hundred armed groups are involved.

Italian President Sergio Mattarella has expressed his regret through an official statement: “Regretting this cowardly act of violence, all Italians send our condolences to the families of the victims, as well as our deepest condolences and total solidarity.”

For his part, the Italian Minister of Foreign Affairs, Luigi Di Maio, who was in a meeting in Brussels, has expressed his “immense pain” at the death of the two Italians through another statement. “Two state servants who have been violently murdered in the line of duty,” said the head of Italian diplomacy, adding that “the circumstances of this brutal attack are not yet known and no effort will be spared to clarify what happened.”

None of the armed groups operating in the area has yet assumed responsibility for the attack. The World Food Program (WFP), which ensures that an unknown number of people were also injured, has specified in a press release that it was an ambush on a road that had previously been controlled to be able to cross it without armed escort.

The convoy had left the city of Goma and was on its way to visit a feeding project at a school located in the town of Rutshuru when it was attacked.

Last week, the UN High Commissioner for Refugees (UNHCR) denounced the increase in violence against civilians in the eastern provinces of the DRC , especially in North Kivu, Ituri and South Kivu, where only in By 2020, more than 2,000 civilians died from the conflict.

Among the most active armed groups operating in the area are the Democratic Forces for the Liberation of Rwanda (FDLR), the Allied Democratic Forces (ADF), the Cooperative for the Development of Congo (Codeco), the Nyatura Hutu militias, the Mai Mai, the M23 and the Islamic State in Central Africa (ISCA). There are already 5.2 million displaced by the conflict.

UNHCR assures that this increase in violence, which has continued during the beginning of 2021 with attacks such as the one that caused the death of six guardians of the Virunga National Park last January, is “a systematic pattern to disturb the lives of civilians, instill panic and create chaos ”.

For its part, Unicef ​​also referred last week to the escalation of violence in eastern DRC and assured that three million minors displaced by the violence are at risk. “Entire families, including children, have been stabbed to death. Health centers and schools have been looted, and entire villages have been set on fire, ”the United Nations agency said in a statement.

Luca Attanasio, 43, entered the diplomatic career in 2003 after studying economics at the Luigi Bocconi University in Milan, according to his official biography. Linked for years to Africa and cooperation, he had held the positions of head of the economic section of the Italian Embassy in Bern, consul general in Casablanca and, after a stay in Rome, counselor of the Embassy in Abuja (Nigeria). In 2017, he joined the diplomatic delegation in the DRC and was promoted to ambassador in October 2019.

A spokesman for the High Representative of the European Union for Foreign Policy, Josep Borrell , described the incident as “extremely worrying”. The President of the European Council, Charles Michel, also had words of support for the families of the victims and for the Congolese: “Security and peace must be guaranteed.

The EU will be by the side of the DRC and its population ”, he said via Twitter. The President of the European Parliament, David Sassoli, has expressed , in the same social network, his “deep regret” for the death of the three victims. For her part, the Spanish Foreign Minister, Arancha González Laya, has also shown her solidarity with Italy in a tweet.