China Calls On Not Interfere In Its Internal Affairs 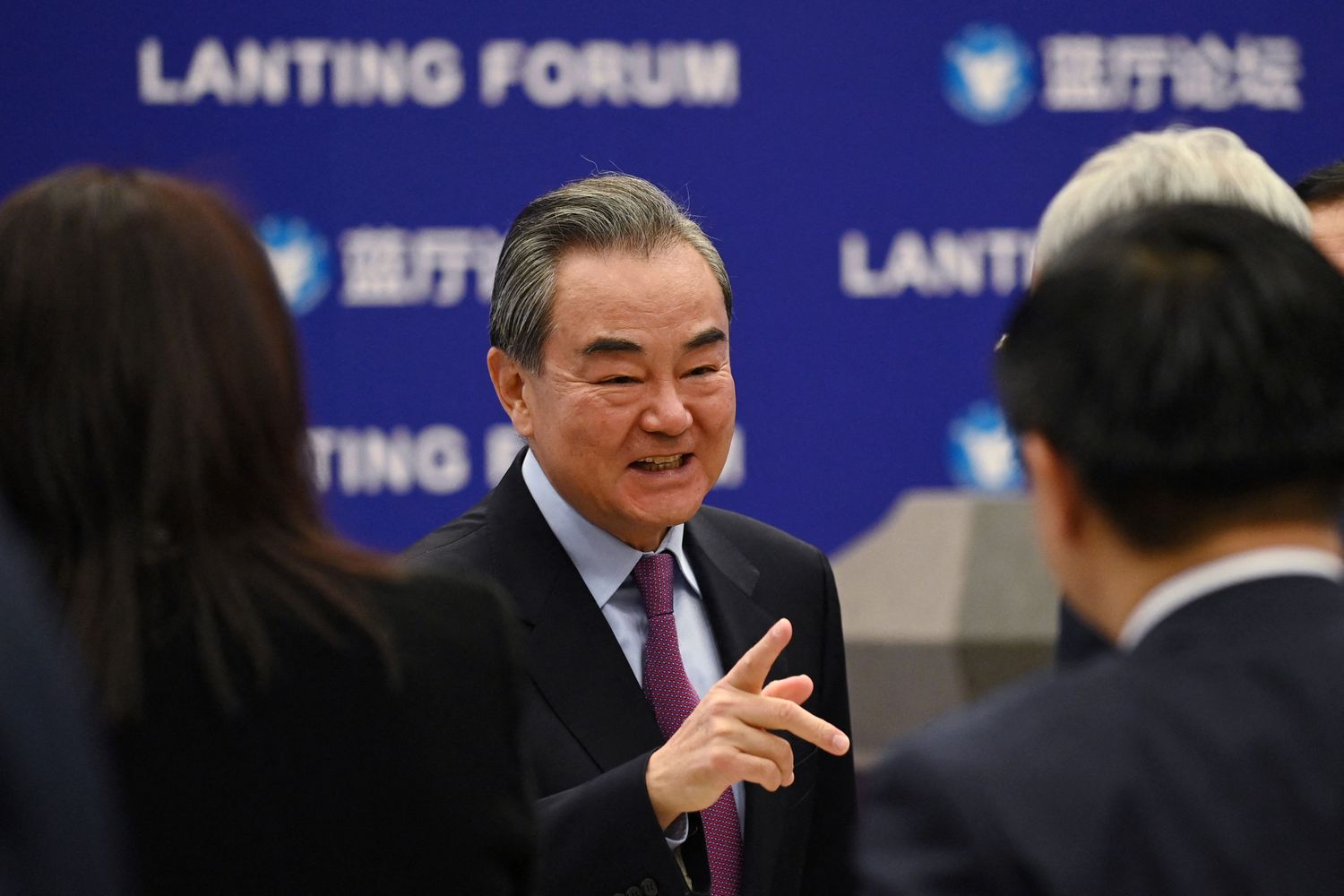 China has proposed to the United States a new beginning in the bilateral relationship, after the stormy times of the Trump era.

But, as Chinese Foreign Minister Wang Yi made clear on Monday at a China-US forum in Beijing, he does not want it at any cost: he hopes Washington will end the crackdown on Chinese technology and tariffs. imposed during the trade war unleashed by the previous Administration, and calls on the Joe Biden government to put an end to interference in what Beijing considers internal Chinese affairs as the human rights situation in Hong Kong and the Xinjiang region .

In a long-awaited speech, the first to be delivered on the bilateral relationship since taking over the command in Washington on January 20, Wang Yi – who holds the post of Foreign Minister and State Councilor, a higher hierarchical level – listed the list. of the measures imposed by the Donald Trump Administration that wants to see withdrawals.

After a few years in which “it basically closed the bilateral dialogue at all levels,” Washington must abandon “unreasonable tariffs” and the irrational suppression of China’s technological progress, “the minister said, referring to the sanctions that the previous Republican Administration imposed on Huawei and other companies in the Chinese technology sector.

The new government must also avoid interference, according to Wang, in what Beijing views its internal affairs, such as the human rights situation in Hong Kong and Xinjiang. The head of Chinese diplomacy also mentioned the limitations that the United States has imposed on Chinese media workers and students of this nationality in its territory.

If the United States changes its position, China is ready to increase its collaboration with the Administration of President Joe Biden on a whole range of global problems, the minister has assured. “With the emergence and spread of global challenges, the areas where China and the United States can collaborate are not shrinking, but increasing.

The space for cooperation is not narrowing, but widening. Both parties are more capable than ever to achieve achievements that benefit both countries and the entire world, ”he said. Among the areas of potential collaboration, Beijing foresees the fight against the pandemic, economic recovery or climate change.

The minister’s words come after the first exchanges between the two world giants after Biden’s arrival at the White House have developed with little warmth. In a first telephone conversation between the US president and the Chinese head of state, Xi Jinping, which lasted for two hours on the 11th, the lunar New Year’s Eve, the former vice president with Barack Obama made it clear that he is not going to relax. the pressure imposed by its predecessor.

Biden then raised his government’s “fundamental concerns” with his counterpart about “coercive and unjust economic practices [in Beijing], repression in Hong Kong, human rights abuses in Xinjiang, and increasingly assertive actions in the region, including against Taiwan ”, according to the statement issued then by the White House.

Xi, for his part, advanced in that conversation – described as “positive” by Beijing – the lines that Wang has exposed.

According to Chinese state media, Xi assured that cooperation between Beijing and Washington will be beneficial for both, while the confrontation it will harm both of us. Issues such as Taiwan, Hong Kong and Xinjiang are internal issues that affect the sovereignty and territorial integrity of the world’s second largest economy, and the United States must respect those fundamental interests, according to the Chinese president.

Biden has already announced a series of appointments in the Pentagon and the State Department of hawks for the relationship with China, among them Ely Ratner, special assistant for that country of the Secretary of Defense, Lloyd Austin. Last week, Biden argued at the Munich Security Conference – which was held virtually – that Washington and its allies must prepare for a situation of “long-term strategic competition” with Beijing.

The new US Administration has also made it clear that, for now, the tariffs imposed during the trade war that began in 2018 – and settled with a provisional and partial agreement when the covid pandemic was about to explode, in January 2020 – are going to continue as before: taxes on products made in China valued at more than 300,000 million dollars (about 248,000 million euros).