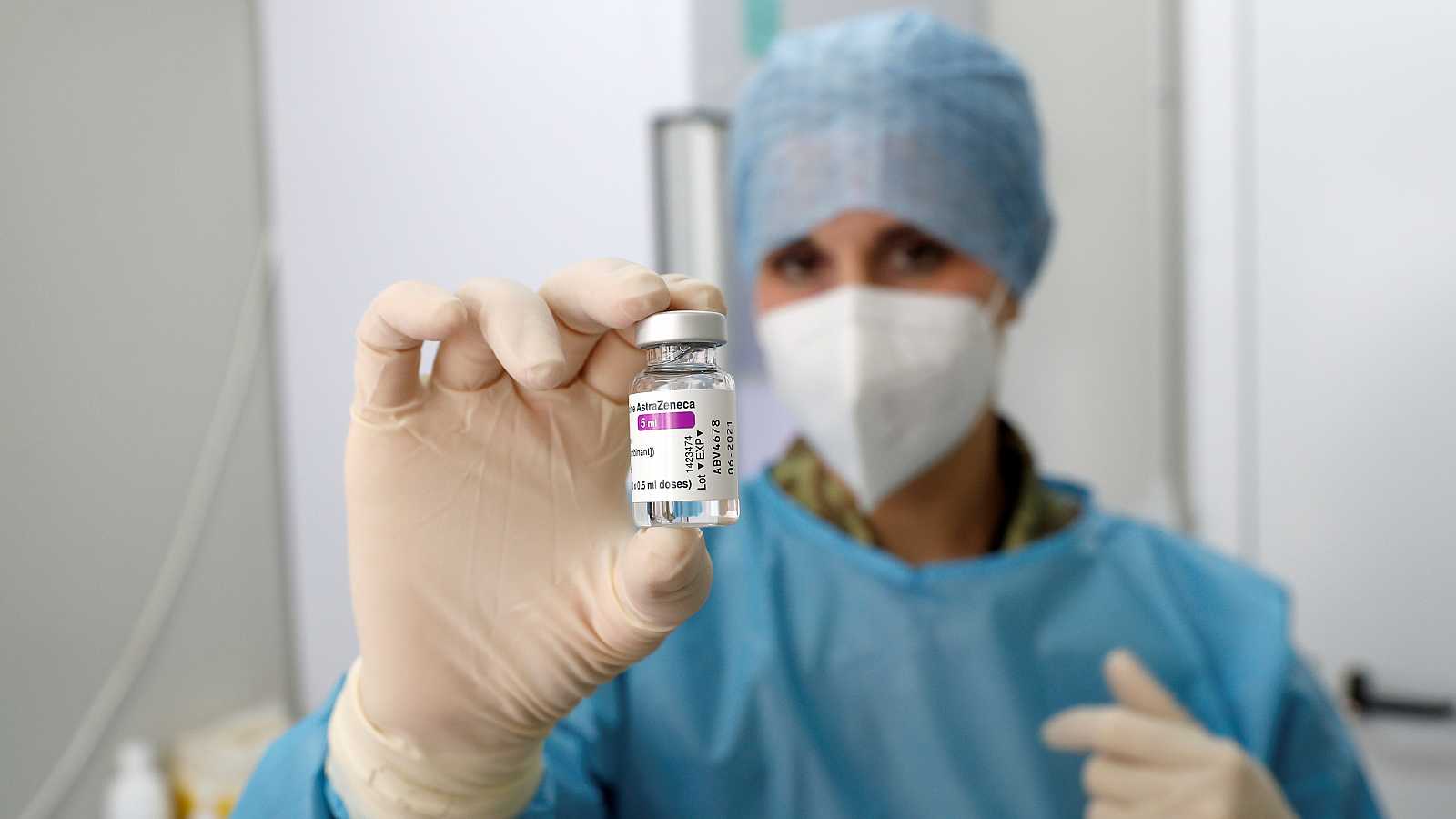 New twist on the problem of supplying AstraZeneca vaccine doses to the European Union . The pharmaceutical company has assured this Wednesday that it “aspires” to meet the forecast for the second quarter “in line” with the contract signed with the European Commission , which provides for the delivery of 180 million doses between April and June .

It has thus come to pass the information published a day before, which pointed out that the Swedish-British company would deliver only half of the planned doses, that is, about 90 million. Again, as it happened last January , the delay would be motivated by “production problems”.

However, despite AstraZeneca’s good words, suspicion is prevailing among the member states of the European Union , which have announced that they are “working” with the pharmaceutical company to ensure that it can supply “a sufficient number” of doses of its vaccine against COVID-19 expected in the second quarter of this year, as stated this Wednesday to the EFE agency Stefan de Keersmaecker, community health spokesman.

Another EU source, this time anonymous and cited by Reuters, has confirmed that AstraZeneca plans to deliver approximately 40 million doses during this first quarter, less than half of what was expected , since the contract stipulates the supply of 90 million. .

If the Swedish-British pharmaceutical company finally reduces the number of doses delivered during the second quarter, this could affect the European Union’s goal of vaccinating 70% of its adult population before the end of the summer.

Although, in this sense, community sources have assured that the EU should have more than enough doses to comply with its vaccination plans, as long as the other providers respect the agreed deliveries, regardless of what happens with AstraZeneca.

But the deal with AstraZeneca has been under tension since the pharmaceutical company announced last January that its deliveries to the European Union would be reduced from the amount forecast for the first quarter of the year.

AstraZeneca’s forecasts were to supply 30 million doses in 2020, 90 million in the first quarter of 2021 and 180 million in the second. According to the contract signed with the European Commission, “approximately half of the planned volume should come from the EU supply chain, while the rest would come from its international supply network.”

The European Commission has asked the 27 to increase their vaccination capacity in the second quarter in order to take advantage of the 300 million doses that Brussels expects to receive from the firms Pfizer-BioNTech, Moderna and AstraZeneca.

“This requires a large mobilization of facilities, personnel and logistics. Administering 300 million doses in April, May and June is a major task and that is why we ask the Member States to be prepared for this important task,” the Vice President of the Community Executive, Maros Sefcovic.

So far, EU countries have only received a total of 40.7 million doses , as quantified.

136 million doses of different vaccines for Spain
As it became known this Wednesday, the Spanish Government has already executed the purchase of 136 million doses of the vaccine against COVID-19 from five pharmaceutical companies ( Pfizer, AstraZeneca, Moderna, Janssen and Curevac ).

The President of the Government, Pedro Sánchez, has updated the figures on the acquisition of doses against the coronavirus during his appearance in the Plenary of Congress to report on the current situation of the pandemic and the application of the state of alarm.

In Spain, he has detailed, the strategy will make it possible to obtain more than 136 million doses from six laboratories to serve 47 million citizens , so that the “ambitious” objective of having 70% of the population vaccinated can be met before summer is over.