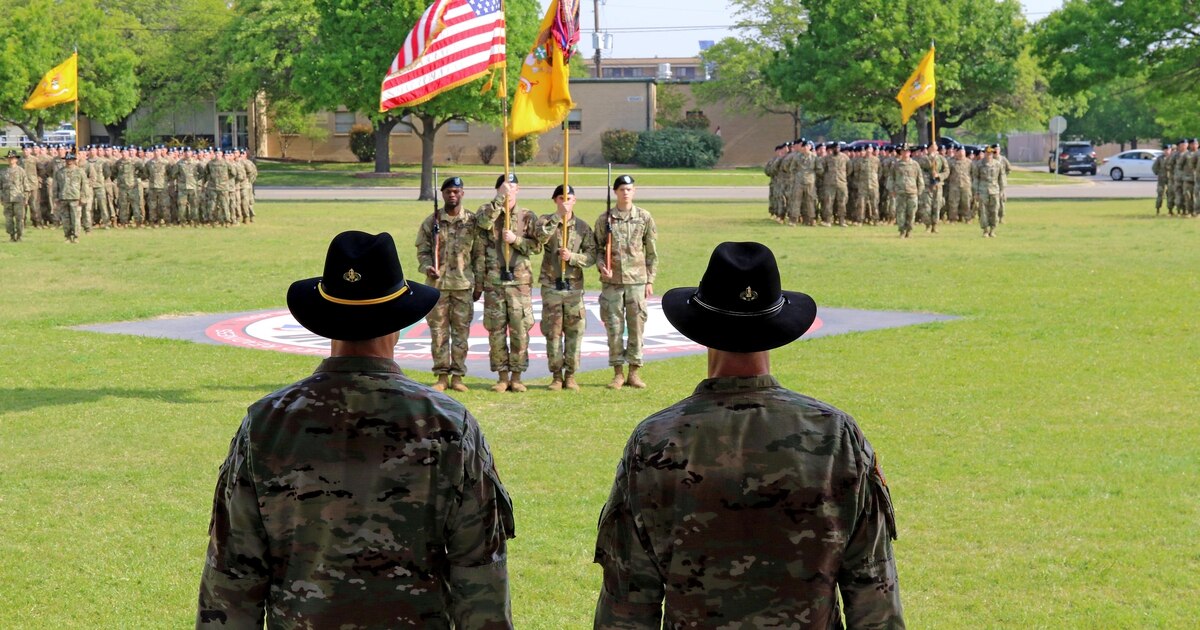 “Justice for Vanessa and for every victimized soldier for whom there has not yet been justice. Change the Army decisively now! D.E.P”.

Among hundreds of candles and messages like this one, plastic flowers sprout from a pair of military boots. They are like the ones Vanessa Guillén wore every day. This entry to the military base of Fort Hood continues to recall that in April the Latina soldier disappeared, in June it was confirmed that she was murdered and now in December there are still more unanswered questions than answers.

Major General John B. Richardson, who has overseen Fort Hood since September, admits to problems at the largest military base in the country .

“Soldiers did not feel comfortable approaching their superiors to report sexual harassment or abuse , because they did not trust that their superiors would take any action or hold other leaders accountable,” said the senior.

It is one of the conclusions of an independent review, conducted by four veterans and a former FBI agent, that the Pentagon will make public this Tuesday, December 8. Richardson shared some conclusions in advance in an interview with Noticias Telemundo Investiga.

At least 26 Fort Hood soldiers died in the first eight months of the year, according to military statistics. The Army recognizes that Fort Hood has one of the highest murder and sexual assault rates in the nation . Despite multiple questions on the matter, Richardson avoided providing answers on the dozens of violent deaths, suicides and disappearances in recent years, but links crime and sexual harassment to “a lack of trust between soldiers and leaders.”

The distrust of the soldiers – he indicates – is a consequence of “20 years of war” in the Middle East , after the terrorist attacks of 9/11 in New York and Washington DC In his opinion, the high ranks forgot the care of their subordinates because they had more pressing priorities.

A crime that started louder complaints

Suspicion of sexual harassment hovers over the crime against Vanessa Guillén, who at only 20 years of age was murdered, dismembered, burned and buried near a river in the area .

Her family says the soldier was honest with her mother and her friends. He revealed to them that he was the victim of sexual harassment, but never dared to report it. The young woman believed that she was only going to complicate her existence at the base, the mother, Gloria Guillén, told Noticias Telemundo.

After initially denying it, the Army neither confirms nor denies that Guillén was being harassed. He alleges that he is part of the criminal investigation. But much of the action he has taken after the crime is aimed at curbing sexual harassment and abuse.

The hashtag #IAmVanessaGuillen jumped from the networks to the three-dimensional world. In the memorial at the gates of Fort Hood, there are messages from other women in solidarity with the soldier. A bill with his name seeks to pass in Congress to better protect victims within the Army. And the mailboxes of the Guillén family have received hundreds of messages that assure that this is not an isolated and individual problem that the older sister of the house suffered.

Major General Richardson acknowledges that soldiers can distrust their leaders and insists they have avenues to report such “corrosive” problems as sexual harassment and abuse.

Every unit at Fort Hood now has “victim advocates,” he explains, defining them as “individuals who are specially trained to provide initial care, who know where to take the victim immediately.” In turn, he assures that, as an alternative, there are more anonymous communication channels within the Army.

The program, SHARP, dedicated especially to responding to sexual harassment and abuse, is based on the base, but neither Fort Hood nor the Pentagon have provided Noticias Telemundo with the figures for the telephone and electronic reports they receive.

The #IAmVanessa Guillen bill, which has so far garnered much support in the House of Representatives, argues that these avenues are insufficient, especially in such a hierarchical institution. In an unprecedented proposal, he proposes creating an independent body from the Army to report these abuses. Some members of Congress assured Noticias Telemundo that this external figure raises great suspicions in the Pentagon .

Asked about a possible independent body, Richardson limited himself to saying that it is a matter of politics: “This is determined by our civil leaders and we will execute any policy that is approved.”

He does admit to flaws in how the Army reacted to some disappearances, another long-standing problem at Fort Hood. In some cases, soldiers were declared deserters (AWOL, in its military acronym in English) and an active search for the military was stopped.

For this reason, among the measures taken at Fort Hood, it says that “it will no longer be assumed that the soldier left intentionally but, until proven otherwise, they are unintentionally missing .”

That happened to 23-year-old Private Gregory Wedel Morales, who disappeared in August 2019. His remains were found in Killeen, Texas, just outside the base, 10 months later and while Vanessa Guillén was being searched . The Wedel family told Noticias Telemundo that they had no support for months, but that now the Army has corrected their “deserter” file.

Major General Richardson launched workshops to improve confidence within units and asked that all leaders now have emergency contacts for soldiers.

“We have made the soldiers feel humanized, that they are not just one more piece of a cog. They are treated like people, ”he said.