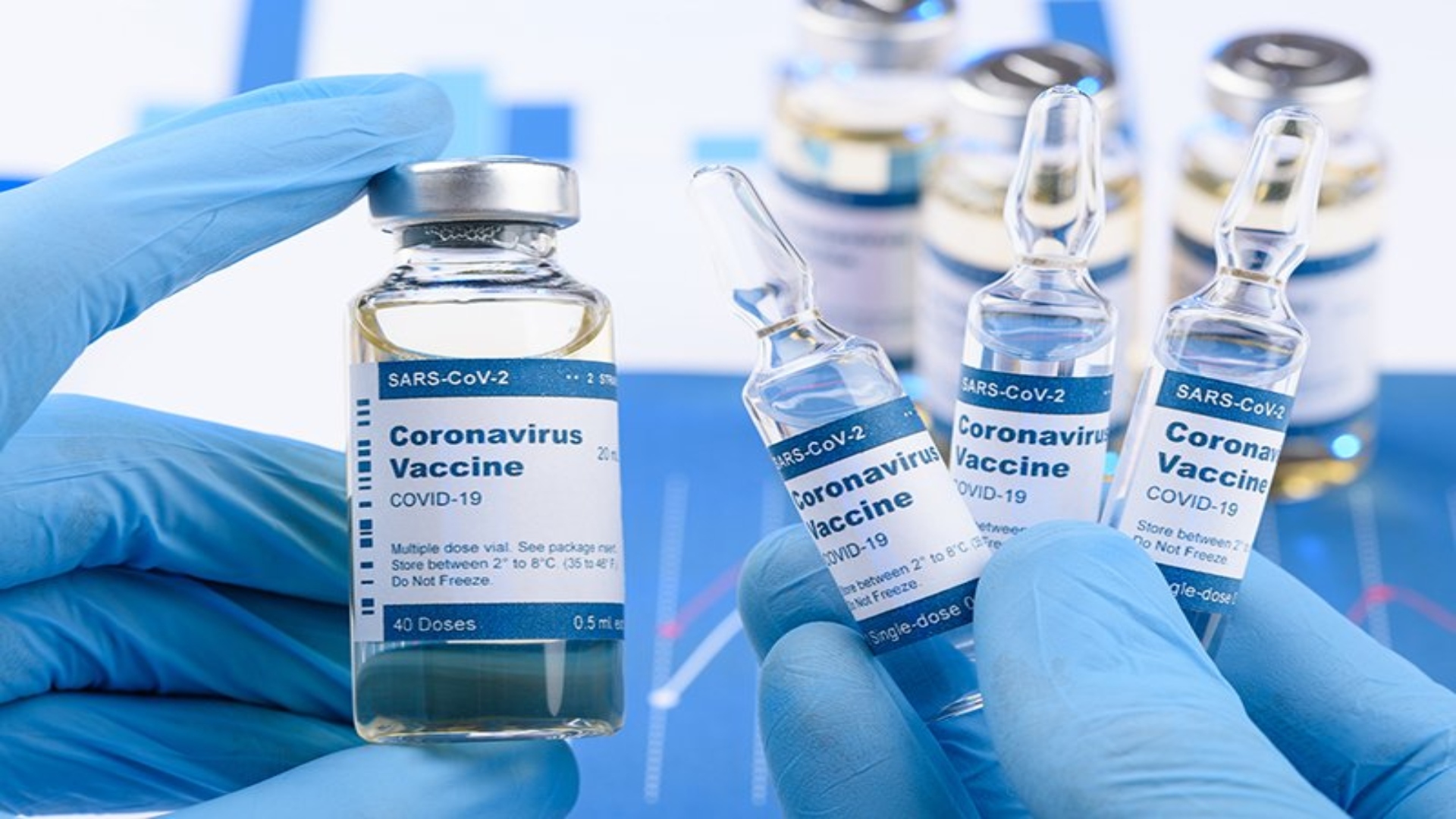 The president of the European Commission, Ursula von der Leyen , announced this Thursday that the European Union is “ready” to talk about the proposal to release patents for vaccines against covid-19 , launched the day before by the president of United States, Joe Biden . “The EU is ready to talk about any proposal that responds to the crisis in an effective and pragmatic way.

And so we are ready to talk about how the lifting of intellectual property can help to achieve that goal,” said Von der Leyen. This pronouncement represents a small movement in the initial position of the EU, contrary to lifting the patents. According to diplomatic sources, the Heads of State and Government of the EU They will discuss this Friday during the Porto summit the proposal to temporarily lift the patents.

Thus, during the official dinner scheduled for the Porto Social Summit, EU leaders will reconsider their initial position against the suspension of the intellectual property of vaccines. Diplomatic sources cited by the ANC agency warn, however, that the negotiation in the World Trade Organization (WTO) can take “between six months and a year.”

“You have to be careful with these announcements because the negotiations will last time,” they say in reference to Biden’s proposal.

Sources deny that the EU now “changes position” on patents. “We have always been willing to discuss it.” And they have questioned that releasing patents is “the best short-term way” to vaccinate as many people as possible around the world. In this sense, in line with Von der Leyen, they have called for an end to protectionism on vaccines and to facilitate exports.

Priority, sourcing and exports
In a speech delivered via videoconference to an audience in Florence, Italy, Von der Leyen stressed, however, that the priority must be to increase global vaccine supply capacity . In this way, the president of the Commission made a veiled critical reference to the countries that have put obstacles to the global distribution of vaccines, vetoing exports.

“I will say that Europe achieved success by staying open to the world, while others have reserved their vaccine production for themselves,” he said. “Europe is the main exporter of vaccines worldwide. So far, more than 200 million doses produced in Europe have been exported to the rest of the world,” he insisted, in an obvious reference to the United Kingdom and the United States itself.

“Europe exports as many vaccines as those it distributes to its own population. And to be clear, Europe is the only democratic region in the world that exports vaccines on a large scale,” he added, in an apparent allusion to Russia and China, two other large exporters.

The change in the US position on vaccine patents, which had been closed in on the initiative promoted by the World Health Organization with the support of countries such as India and South Africa, as well as sectors of civil society, could contribute to unbalance the situation. Although “it will not be easy” or fast , as explained by the US trade representative, Katherine Tai .

The ball is now in the court of the World Trade Organization (WTO), a multinational body where decisions must be approved by consensus, complicating any movement. The initiative to allow the manufacture of generic vaccines continues to have powerful detractors, such as Japan , Switzerland , the United Kingdom or Brazil , according to ‘Bloomberg’.