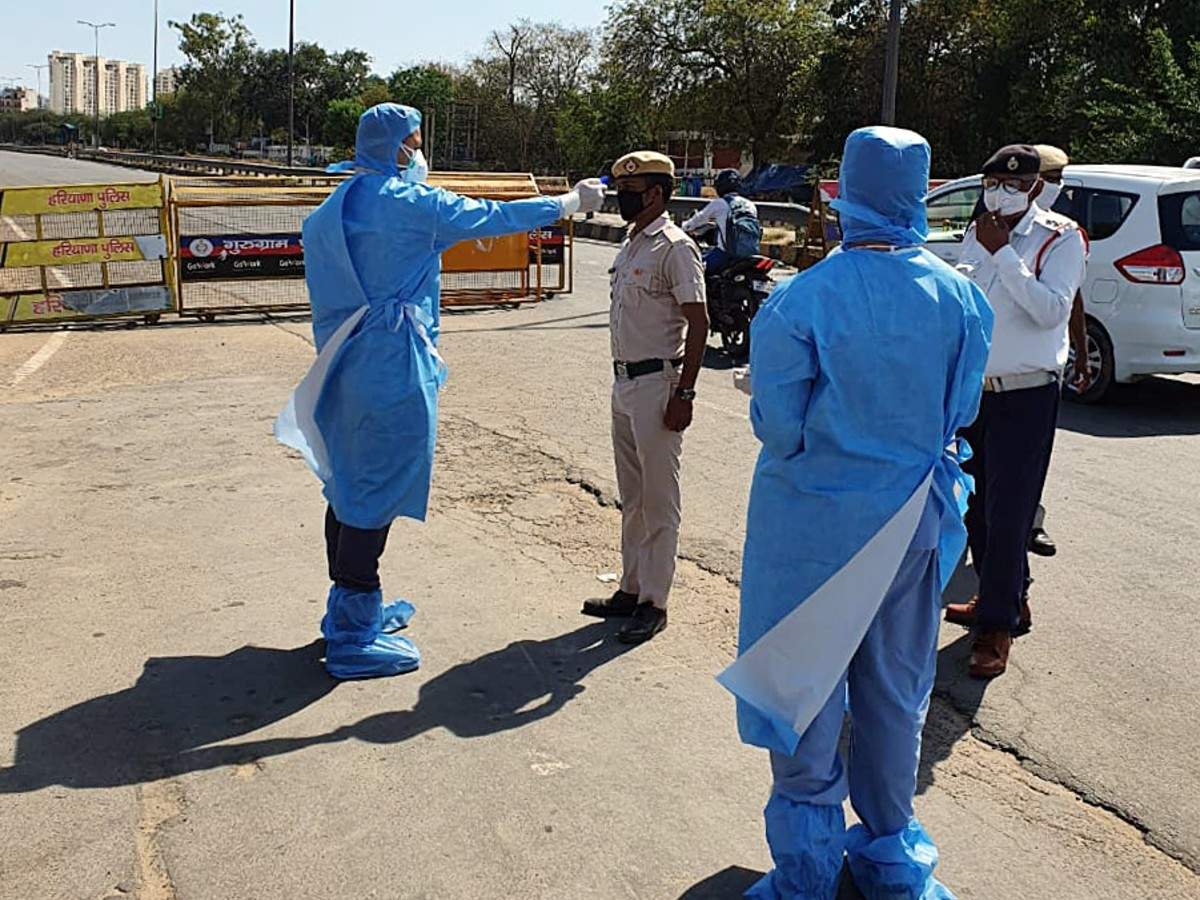 India hit a new covid record on Thursday with 3,980 deaths and 412,262 cases in one day . In this way, the Asian country has exceeded 21 million infections since the pandemic began and 230,168 deaths .

This has been announced by the country’s health authorities who, in addition, have warned their citizens that they must prepare for ” future waves .” Health specialists have already assured that the worst is yet to come and that the pandemic peak may not be reached for a few weeks

Medical experts say that the actual figures for India could be five to ten times higher than the official ones. Although the highest data on infections are occurring in New Delhi and other large cities, the worst situations are being seen in the smallest towns , where 70% of the country’s population lives, where health care is posing more difficulties.

“The situation has become dangerous in the villages,” said Suresh Kumar , field coordinator for a human rights charity. This organization works primarily in the northern state of Uttar Pradesh-where about 200 million people live- and has assured that ” there are deaths in almost one out of every two houses .”

“People are scared and huddled at home with fever and cough. The symptoms are all covid, but since there is no information available, many think it is seasonal flu ,” he explained.

The Delhi City Government has announced that it needs a minimum of 700 tons of oxygen to be able to cope with all the sick people who come to its hospitals. Not only in Delhi they need more resources, in other large cities such as Calcutta or Bangalore they are also reporting the shortage with which they are having to work.

While it is true that the United States, Great Britain and Europe have sent health resources such as respirators and oxygen generators These are not enough for the influx of people who come to health centers. “We did not have and we do not have enough oxygen,” admitted a senior government official to add: “If we had more oxygen , more lives would be saved.”

New waves
In fact, the Government has already warned that a third wave is going to be inevitable . Its top scientific adviser, K. Vijay Raghavan , has warned that high levels of infections will lead to a new peak. “But it is not clear when this third episode will take place. We have to prepare for new waves,” he explained at a press conference.

However, this has not made the Prime Minister , Narendra Modi , decreed one general confinement for the whole country. Those who have confined their populations have been New Delhi and the states of Bihar and Maharashtra. Despite everything, the country continues with its vaccination campaign and they have already given 162,523,339 doses of vaccines .