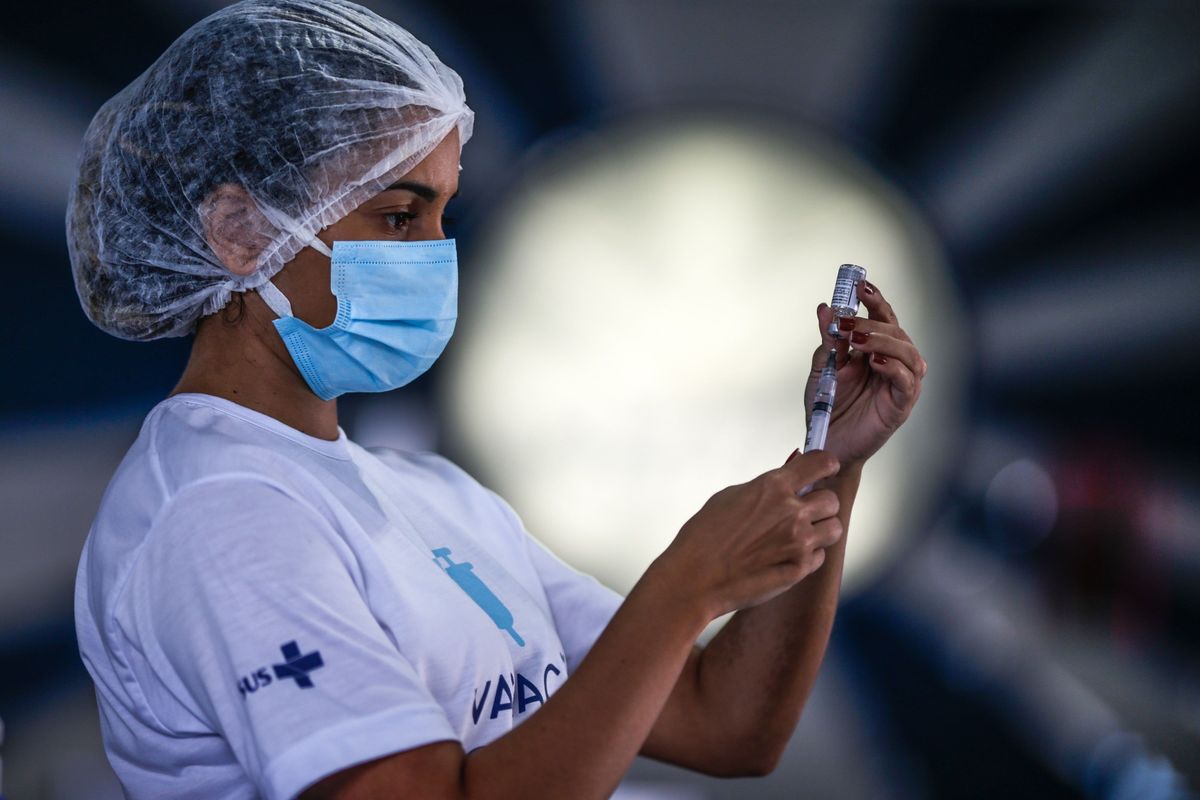 Biden Aligns with WHO to Temporarily Suspend Intellectual Property for Covid-19 Vaccines. The decision will have to be made in the World Trade Organization, where it continues to have detractors.

Copernican turn in the United States. The Government of Joe Biden has stepped forward to support the proposal that aims to temporarily suspend the rights of intelectua property l of vaccines produced against covid-1 9, a move that could serve to significantly increase production and allow immunizations also flow to poor countries.

“This is a global health crisis , the extraordinary circumstances of which call for extraordinary measures,” US Trade Representative Katherine Tai said in an interview. “This Administration firmly believes in the protection of intellectual property, but in order to end the pandemic, it supports the temporary suspension of these protections for covid-19 vaccines “.

What does the US proposal to abolish patents for covid vaccines mean?
The change in US position, which had closed in on the initiative promoted by the World Health Organization with the support of countries such as India and South Africa, as well as sectors of civil society, could contribute to unbalancing the situation. Although “it will not be easy” or fast , as explained by Tai.

The ball is now in the court of the World Trade Organization (WTO), a multinational body where decisions must be approved by consensus, complicating any movement. The initiative to allow the manufacture of generic vaccines continues to have powerful detractors, such as the European Union, Japan , Switzerland, the United Kingdom or Brazil , according to ‘Bloomberg’.

Opposition from pharmaceutical companies
To this opposition must be added the pharmaceutical industry , which in recent weeks had redoubled its spending in Washington to lobby congressmen and try to block the surprising decision of the Biden Administration. The industry claims that suspending patents would be inefficient because most countries do not have the necessary infrastructure to manufacture vaccines.

Nor does it help, in his opinion, the difficulties that pharmaceutical companies are encountering in obtaining the raw materials required to manufacture immunizations. The bulk of these raw materials comes from Europe and the US, a country that has so far banned their export.

“Considering all the stakes, this is the best opportunity the WTO will have to come together and do something that will help people and turn the tide (of the pandemic,” said the US trade representative.

La Casa Blanca had been dealing for weeks with pressure from a large part of the Democratic legislators , particularly their most progressive sector, in favor of suspending patents to vaccinate the rest of the world as soon as possible and prevent new mutations of the virus from slowing down progress in the fight against Biden is back at his side, a denouement few were counting on at this point.