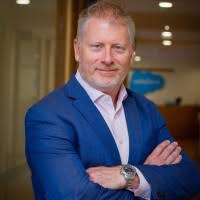 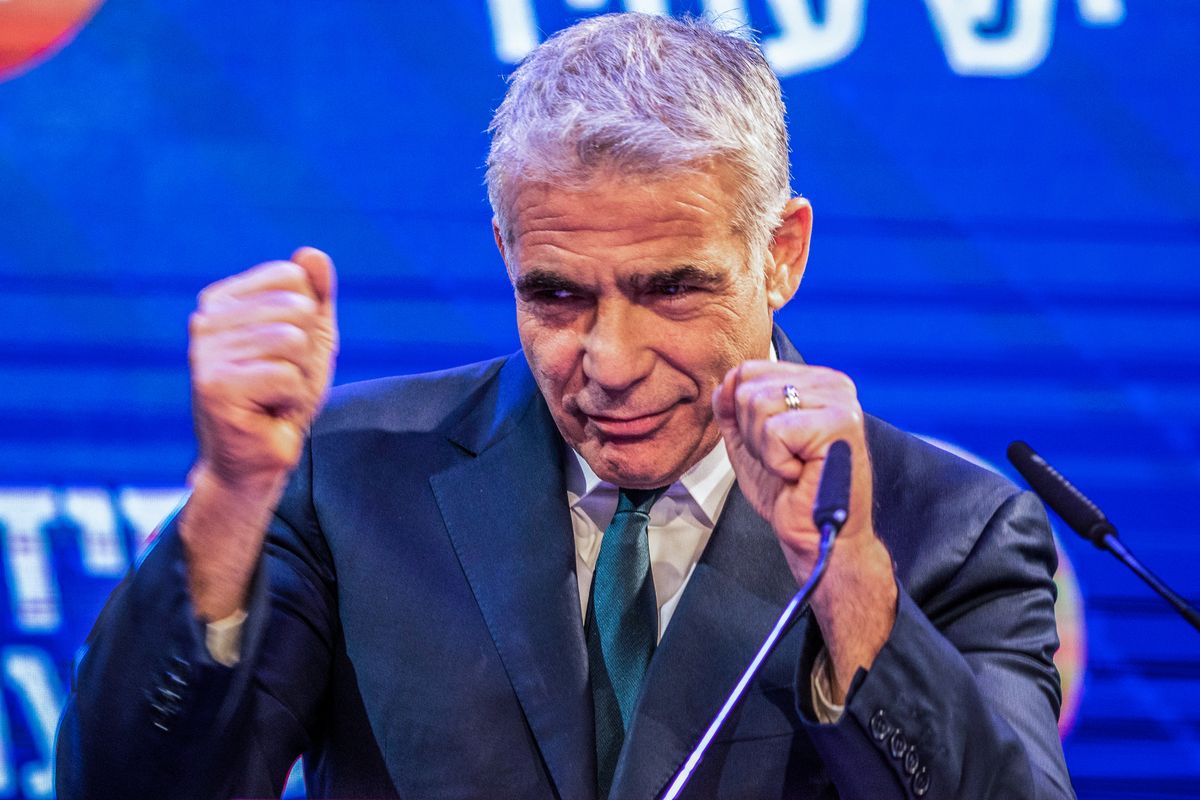 The end of Netanyahu seems closer than ever. After four weeks of negotiations , Israel’s prime minister has been unable to form a government. For this reason, President Reuven Rivlin has entrusted the task to Yair Lapid , leader of the centrist Yesh Atid, after receiving the support of 56 deputies .

Lapid has already offered Yamina’s far-right Naftali Bennett the project of a unity government and has accepted. Seven or eight different colored formations would unite with a single goal: to end the Bibi era.

But the longest-serving prime minister in Israel’s history will not give up easily . Although he is at his lowest moment since he took office in 2009, Netanyahu will draw out all his artillery to prevent Lapid from forming a government. He blamed Bennet for the impossibility of getting a coalition, although the seven seats of the far-right party would not have served him to have a majority of 61 deputies .

He “slammed the door” on a right-wing coalition, Bennett said Wednesday. A king-maker par excellence , Yamina’s leader offered Lapid his collaboration to achieve a unity government that would allow him to be prime minister .

“It will not be easy for anyone and it will not necessarily be a natural government ,” he said, calling on all right-wing parties to join a “broad emergency government” that avoids a fifth election in two years.

Fifth elections?
If they are unable to form a government, the country would be forced to hold a fifth election. This new electoral appointment would be the worst possible scenario for the opposition , since the population would not forgive the culprits who have deepened the political crisis.

The alternative would be, again, Bibi. The 70% of Israelis believe that despite ongoing negotiations, the country is heading for new elections in autumn, according to a study by the Institute of Democracy in Israel.

At the moment, a Lapid government would only have the support of 58 Knesset members . The Arab parties will probably abstain, although the future of the coalition largely depends on them. Netanyahu has been exerting intense pressure on Yamina members for weeks to dissuade them from joining the center-left bloc.

The campaign begins to bear fruit as one of the deputies has already announced that he is against sharing power with Lapid. Now Lapid –and Bennett– has 28 days ahead to convince the formations that this Executive is the least bad of the worst.

On June 2 ends his term. If it fails, as Netanyahu has done three times in the past two years, a 21-day period opens in which any member of the Knesset who can obtain the signatures of 61 MPs will receive the mandate. If no one succeeds, voters will be called back to the polls for the fifth time in a row.

Son of a minister
“We need a government that reflects the fact that we do not hate each other, ” Lapid celebrated after Rivlin’s television announcement. “A government in which the left, the right and the center work together to address the economic and security challenges we face,” added the leader of Yesh Atid.

“A government that shows that our differences are a source of strength , not of weakness ”. This journalist and son of a minister is in the opposition in 2015.

At 57 , he has been in the Israeli Parliament for eight years after his successes as a columnist and television host. His new party led him to land the powerful job of finance minister in a short-lived coalition he won with Netanyahu.

From the center-left, Yesh Atid has criticized the prime minister’s ties to ultra-Orthodox parties and has demanded his resignation over his corruption trial . Netanyahu’s political machine is already working to end Lapid’s political career , and all those who stand between immunity and Bibi.

Peter Barzilai is a high school pitcher and college rower turned longtime World News journalist. Peter has also written for Buzz Feed and Huffington Post and many other major publications, Peter Loves everything about sports and loves to write on trending topics and he is MountainGroveNewsJournal member since 2017.

Peter Barzilai is a high school pitcher and college rower turned longtime World News journalist. Peter has also written for Buzz Feed and Huffington Post and many other major publications, Peter Loves everything about sports and loves to write on trending topics and he is MountainGroveNewsJournal member since 2017.