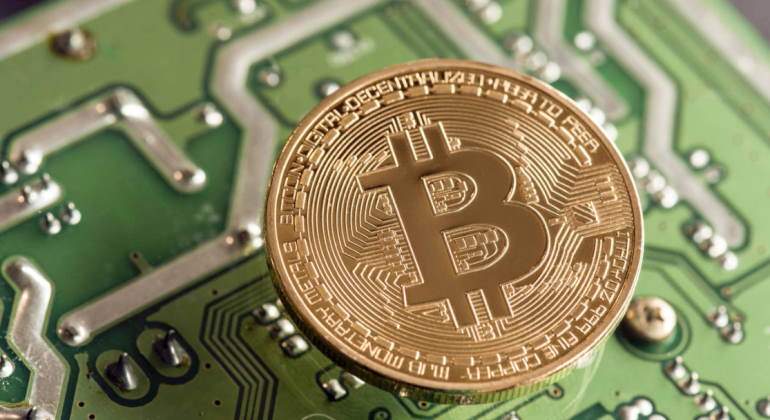 They call it digital gold, and Gen Y is its most faithful defender. A recent study carried out in seventeen countries by The Tokenist concludes that millennials, born between 1981 and 1996, have more confidence in cryptocurrencies than in the stock market, real estate or gold. This millennial fever is partly due to the possibility of making a lot of money with minimal effort (but very high risk), it is hiding the great risks of crypto.

Although they are not the only ones who have been attracted to digital currencies. There are more and more investors in cryptocurrencies around the world, and Spain is no exception: according to a survey published in Statista, 9% of the Spanish population already uses or owns cryptocurrencies such as bitcoin, representing about 4 million people .

Some market gurus, such as the famous investor Warren Buffett, are among their detractors and publicly state that they would never invest in them. But many experts claim that they can be very profitable as long as their risks are taken into account. Elisabet Ruiz-Dotras, professor at the UOC’s Economics and Business Studies and researcher at the DigiBiz group, points out these five dangers:

1. Approach investment as a “game”. For a significant percentage of young investors, bitcoin is like a gambling game or digital Monopoly, but the truth is that it is a serious investment alternative in which you can win, but also lose, a lot of money.

“Cryptocurrencies would not make much sense if they were simply an investment option for speculation. What charges them in value is the fact that they are accepted as a means of payment,” says Professor Ruiz-Dotras, who warns that, like all investment , should be studied thoroughly.

According to a study carried out in 2019 in the euro zone by the financial technologies company 2gether, 37% of payments through its platform were already made with cryptocurrencies at that time, and the average monthly expenditure in cryptocurrencies was valued at 112, 56 euros, most of it destined for the restaurant and hotel sector (32.71%) and food (19.13%).

2. Believe that financial education is not necessary. As the UOC professor explains, the value of the digital currency and its movements are easy to identify, which helps to understand them easily. However, investing in cryptocurrencies is not as simple as looking exclusively at its value.

“As in any other investment, one should be aware of the associated risks, an aspect that most young people who buy cryptocurrencies are unaware of given the limited financial knowledge of society,” he says.

And remember that the indices on financial education are low throughout the world and Spain is not a separate case, judging by the data of the last PISA study of 2019, in which values ​​below the average were obtained.

3. Confusing digital training with knowledge of cryptocurrencies. Millennials share some characteristics, such as being highly digital and hyper-connected. Therefore, their minds are programmed to understand everything in digital format.

But the fact of knowing how to open an account to buy cryptocurrencies, for which it is enough to register on a platform designed for this, does not mean that you do not have to know the market, although these platforms are advertised as a space in which you can get money without need to be an expert.

“Undoubtedly, opening one of these accounts is much simpler and less expensive than opening a securities account in a financial institution, and prior documentation is often not required. But that is not enough to know how to make a good investment”, points out Elisabet Ruiz- Dotras. “Often times you don’t even understand the basics, much less how they work,” he says.

4. To succumb to the weight of the attraction for the immediate. Technologies allow access to practically everything in record time, which encourages immediate consumer habits. For this reason, in the opinion of the UOC professor, it is not surprising that millennials are attracted to currencies that can be traded 24/7, 365 days a year.

If to that it is added that they were created as an alternative to the traditional system to respond to current economic problems, an aspect that is in tune with the social values ​​of this generation, it is understood why cryptocurrencies fit perfectly with the millennials, They can overlook their risks attracted by the virtues of an alternative investment system.

5. Not taking into account the volatility of cryptocurrencies. A few months ago, when Elon Musk and Tesla decided to bet on bitcoin with an investment of 1.5 billion dollars, the value of cryptocurrencies reached its all-time high. However, three months later the situation has changed.

After some disagreements, Elon Musk decided to withdraw his support for this mode of investment, and now each of his tweets regarding his break with bitcoin is enough for the value of the cryptocurrency to fall. That volatility is what, in the opinion of experts, should be present every time an investment is made in this currency.

As Professor Ruiz-Dotras explains, cryptocurrencies are not a fiat currency controlled by a state or a nation, but are a digital medium of exchange and are not endorsed by any private or public institution, nor by any individual.

But at the same time, they are currently one of the investment alternatives where more profits can be generated in a short period of time, provided that it is assumed that there is a high risk in this investment. “For this reason, given its high volatility, experts recommend maintaining around 5% at most of the portfolio or of the total investment in assets destined for cryptocurrencies”, recalls the UOC professor.

Biotechnology have Rapidly Evolved in the Health Sector