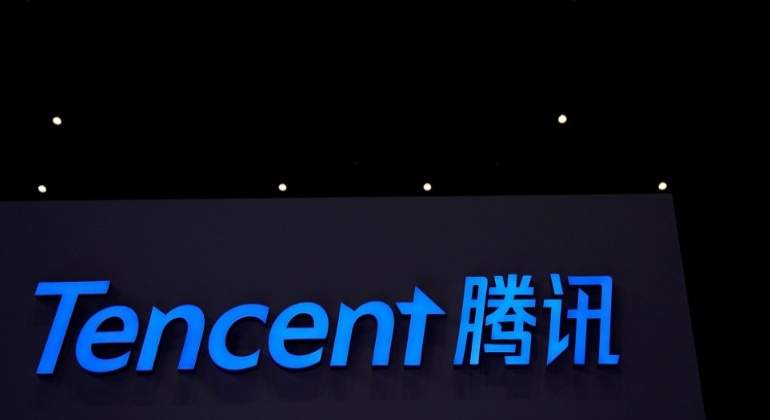 China’s unprecedented crackdown on its tech industry has taken Tencent and Alibaba from the market’s favorite stocks to the worst hit. The Chinese Internet giant has fallen 15% in July (it fell as much as 25%), which indicates that it will close its worst month after losing 170,000 million dollars of capitalization. For its part, Alibaba has fallen by 7% (it fell by 13.5%), which means that it is now worth 103,000 million dollars less than at the beginning of the month.

China’s move has seen the fastest evaporation of shareholder wealth around the world during this period, Bloomberg data shows . Pressure from the Asian country has made nine of the top 10 losers in the market this month to be Chinese companies.

Shares of Tencent and Alibaba recovered more than 7% on Thursday, following the trend of other Chinese stocks, after Beijing joined efforts to ease concerns about a crackdown on the private education industry.

These Asian giants are two of the key victims of an official campaign targeting some of the country’s top tech companies, seen as a potential threat to China’s data security and financial stability. Its stock sell-off intensified earlier this week after Beijing expanded regulatory crackdown to include other major industries, such as private education.

“I don’t see the end of the regulatory crackdown”
“I don’t see an end to regulatory crackdown. Data security is a top priority for policy makers in the years to come. It’s a new normal,” says Paul Pong, Managing Director of Pegasus Fund Managers. “Valuations will have to adjust to cope with that, especially for tech giants like Tencent,” the expert warns.

The regulatory storm has led to penalties such as the loss of exclusive music streaming rights and antitrust fines for Tencent. This week the company said it would also suspend new user registration for its popular WeChat services.

Despite concerns about further action from regulators, Tencent shares are starting to look cheap and most analysts have refrained from cutting their price targets. Of the consensus of analysts collected by Bloomberg , 92.6% recommend buying and only one analyst welcomes getting rid of their titles. The average price target among analysts is HK $ 733.3, representing a potential 49% over Thursday’s close of HK $ 492.

At HK $ 447.2, the stock was trading at 22.5 times future earnings, well below its historical average of 30 times. It has also fallen to the most oversold level in more than six years.

Tencent has lost more than 40% since the January peak
“Tencent trading below HK $ 500 is attractive, but the next earnings will be a key thing to look out for,” said Pong, adding that if the company can achieve growth of 20% to 30%, its shares they could enjoy a solid rally, “because that would show that they can still maintain good profitability in this difficult environment,” said the expert.

For their part, 93.4% of experts who follow Alibaba shares recommend buying them, and also only one analyst advises selling them. According to the market consensus, its price has a potential of 43% for the following months.

For Citigroup analysts, including Alicia Yap, any substantial share buybacks by companies could also help reverse the current investors’ bad mood. “We believe that if major internet companies announce new share buyback programs or increase the size of existing buybacks, it would demonstrate management’s confidence in fundamentals and reassure investors about the outlook for earnings growth,” they wrote. the entity’s analysts.

After Tecent and Alibaba, other companies in the Chinese country are positioned. These include Meituan, Pinduoduo and Kuaishou technology, beverage companies Kweichow Moutai and Wuliangye Yibin, and insurer Ping An Insurance. Among the 10 worst of the month, only one company that is not of Chinese nationality, the Dutch Prosus, sneaks in.