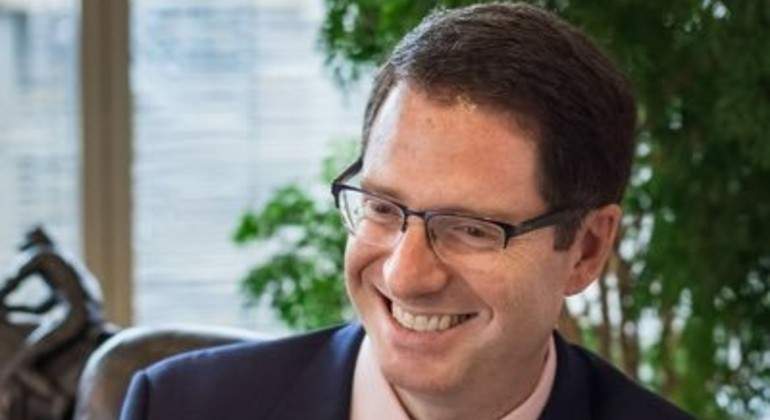 Brian Brooks, CEO of Binance’s US subsidiary, resigned this Friday after just three months leading the cryptocurrency investment platform. The former US banking regulator is also leaving his post at a time when Hong Kong, Britain, Germany, Japan, Italy and Thailand are taking serious action against Binance over concerns about protecting their investors.

Brooks announced his resignation through his official Twitter account: “I want to let everyone know that I have resigned as CEO of BinanceEEUU,” he said in the tweet. In addition, he added that this occurs due to differences with the rest of the team on the strategic direction of the company.

Greetings #crypto community. Letting you all know that I have resigned as CEO of ??? @BinanceUS ? . Despite differences over strategic direction, I wish my former colleagues much success. Exciting new things to come!

?? Brian Brooks (@BrianBrooksUS) August 6, 2021
For his part, Canadian Changpeng Zhao, CEO of Binance, did the same in another tweet, saying: “Brian’s work for BinanceUSA has been invaluable and we hope that he will continue to be an integral part of the growth of the crypto industry, advocating for regulations that advance our industry, “he tweeted.

Brooks, prior to leading Binance’s US affiliate, served as Chief Legal Officer for Coinbase Global. Subsequently, he would accept the position of US Currency Controller , where he fought to bring some regulatory clarity to crypto.

Binance is in the middle of a huge regulatory problem
Binance offers a wide range of services globally, from investing in cryptocurrencies, to tokenized stocks, through its own crypto, Binance Coin. However, the company is not going through its prime, as global regulators have put the spotlight on the company .

These regulators also fear that the cryptocurrency boom is aiding money laundering and increasing crypto’s own risks, as reported by Reuters . In Britain, for example, the financial watchdog has prohibited the company from conducting regulated activities in the country.

Japan, for its part, has said that Binance was operating in the country illegally . Likewise, Germany warned the company that it faced possible penalties for tying tokens to shares.

It should be noted that Binance is also having serious problems with the former Brooks subsidiary in the US. The company is under investigation by the Department of Justice, the Commodity Futures Trading Commission and tax authorities, as Bloomberg recently reported .

In response to all of this regulatory pressure and the threat of potential penalties, Binance has been forced to restrict some of the services it offered to its customers.