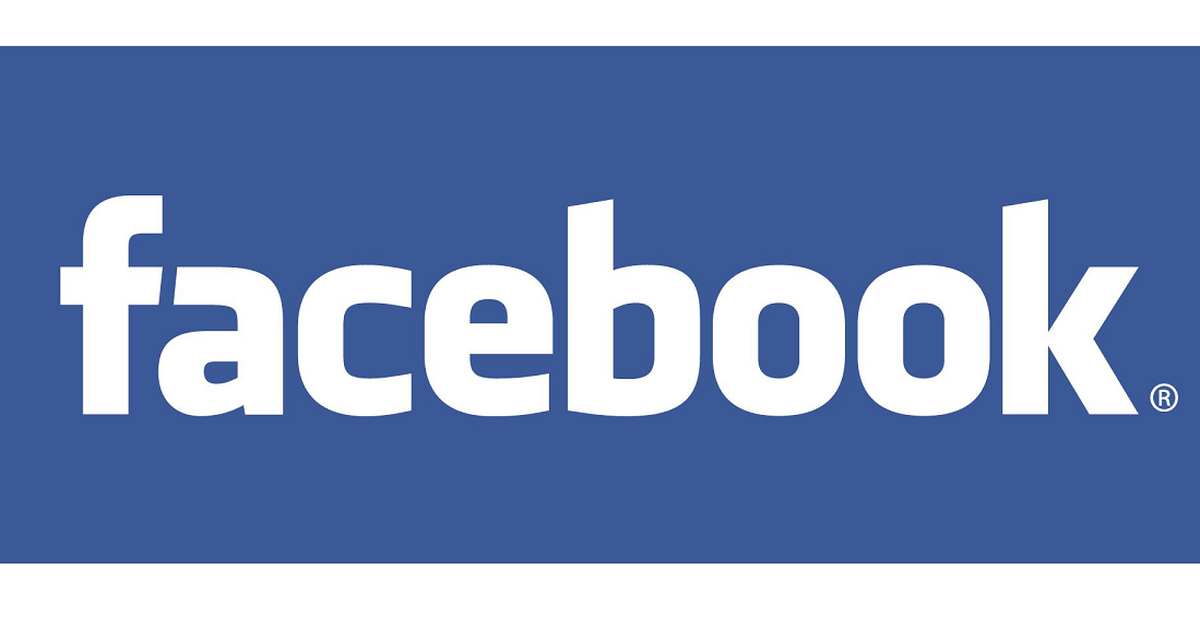 Nothing can be ruled out in the world of social media controlled by tech giants. Therefore, since Facebook received the order from the Irish Data Protection Commission in which it indicated that it could no longer send the data of its European users to its servers in the United States, the future of the company’s operations in Europe went dark. The Irish Data Protection Commission has given Facebook until mid-September to respond to the order, according to WSJ .

The Irish order obliges Facebook – and could serve as a precedent against other large technology companies – to manage European user data on servers that are not in the United States and therefore migrate them to another territory. The possibility of such a difficult and expensive operation has not pleased the company at all. And it has led those responsible in Ireland to assure, in a sworn statement before the courts, that this scenario would endanger their operations on the continent .

The giant was bluffing and will not leave. A day after the uproar was organized, its Vice President of Communication and International Relations, Nick Clegg, assured in a debate on the policies of the European Union that the company had no intention of leaving. “Of course we will not [close in Europe], and the reason we will not, is precisely because we want to continue serving our customers and small and medium-sized companies,” he said. The more than 400 million users it has and the economic gains it has made in Europe are enough motivation to stay. But recent events and statements suggest that this hypothesis is no longer far-fetched. What would happen if Facebook left the old continent?

Enrique Dans , professor of Innovation at IE Business School, had already fantasized about such a future. And, according to Dans, the withdrawal from the continent of Facebook, Inc – which also owns Instagram, Messenger and WhatsApp – would not be a negative thing. “Many of us would react thinking about how positive it would be for Europe if what has been described on multiple occasions as the most harmful company in recent times was forced no longer to leave the European market, which is clearly not going to happen, but rather to putting certain limits on an activity that many users find unbearable, disrespectful and violates their privacy ”, says Dans who cites as an example the Chinese case, a country with 1,393 million inhabitants in which Facebook is irrelevant.

“Without Facebook, we would simply look for another alternative. Chinese users use other platforms to interact, share content, or access information about the activities of their friends, acquaintances or public figures whom they want to follow. In fact, the exclusion of Facebook from the scene in China has encouraged the emergence of local competitors adapted to the market ”, clarifies Dans. In the country, the most used social network is WeChat, which not only acts like Facebook but also WhatsApp and several other apps, according to the latest report from the companies Hootsuite and We Are Social.

Flourish logoA flourish chart
Social media expert Ana Aldea , founder of datasocial and member of EO Madrid, agrees with Dans that Facebook’s departure from Europe is an unlikely scenario. But they differ in that it would not sound like good news to her. “We have become accustomed to Facebook being the usual way to contact people, but beyond the use that individuals make of the social network, the strongest impact would be the economic one,” says Aldea. The expert cites the study that the consulting firm Deloitte did on the economic repercussions of Facebook, Inc. in Europe. “The figures speak for themselves: they have created more than 783,000 jobs and contribute 51,000 million euros to the Community GDP,” he adds.

The report How the Tech Giants Make Their Billions ( How technology giants create their thousands of millions ) published last year by the team of Virtual Capitalist breaks down the sources of income of the largest technology companies, such as Alphabet, Amazon, Apple, Microsoft and, of course, Facebook. The study revealed that of Facebook’s total revenue – which amounted to $ 55.8 billion annually (€ 48.04 billion) – 43% came from the United States and 24% from Europe. The remaining percentage was shared between Asia and the rest of the world. The old continent represented the second source of income for the company, according to the report. In July of this year, Facebook announced that despite the pandemic and boycotts , during the first semester the company had earned 10,081 million dollars (8,068 million euros), almost double than in the same period of the previous year.

The strength of the company in Europe can be seen with a map. Only in six countries on the continent – Belarus, Ukraine, Serbia, Montenegro, Bosnia and Herzegovinia and Croatia – social networks that belong to the company do not top the lists of the most used. In these countries it is Viber, the instant messaging application of the Japanese company Rakuten, which leads the list. But in the rest, 44 countries, Facebook has been crowned, either with WhatsApp, Facebook Messenger or Instagram, always in the first three positions of the most popular.

Facebook and the tech giants — Microsoft, Apple, Amazon, and Google — have been haunted by an adjective they don’t like to hear: oligopoly . “That technology is an oligopoly is a fact that has little going backwards. Some voices have proposed chopping them up to revoke their oligopolies, “says Aldea and refers to the proposal of Senator Elizabeth Warren, who during the elections to elect a Democratic candidate launched a strong campaign against the dominanceof the big Internet companies. For the expert, that could be one of the ways to avoid European and global dependence on a few companies, as is the case of Facebook with the old continent. “For example, although it sounds crazy, the United States did the same years ago with the electricity grids, the oil companies or the telephone companies with the aim of