Love That Crossed The Oceans 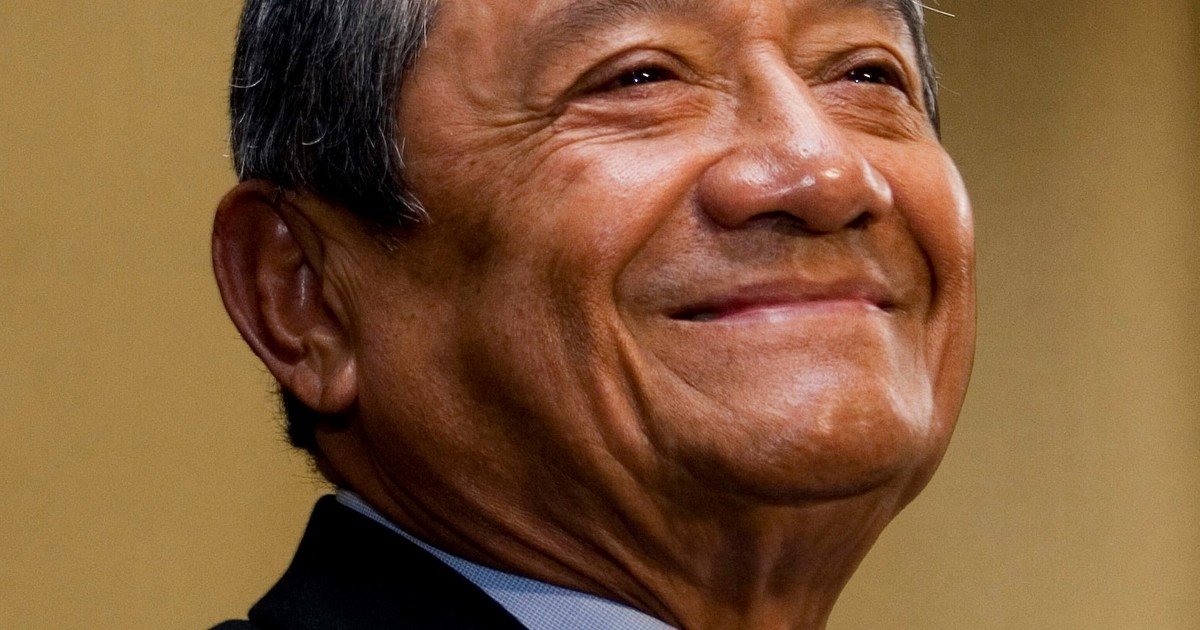 The day my father bought his first second-hand car, a cassette tape with Armando Manzanero’s songs appeared inside. Every morning, almost at dawn, we would pick cherries listening to We Are Boyfriends …

It was the summer of that character I named after hearing my father whistle his anonymous melodies a thousand times in the garden of the house. For a person of 18 or 20 years old who had not had more soundtrack than those paternal trills, Manzanero sang in Spanish so it was one of the house.

Thousands of people danced as tightly as those boleros allowed under Franco in the most remote villages of Spain. Armando Manzanero was universal. The love in his mouth crossed the ocean and returned without trauma, without accents, without questions, without reproaches.

Spain then lived a strong brotherhood with Latin America that the caudillo could use very well to praise his antics, but the real conquests were made by Manzanero in those sad dance halls where he removed the thorns of a week’s work. “The rainy afternoons / and you weren’t there / Days to worship the street where we met, the night when we met …”.

The evocative power of music is perhaps the most powerful of all those that call to memory, so much so that it can sometimes misplace. When we landed in Mexico for the first time, my sister and I were hit by one of those afternoon rains that hit every day during the summer.

We took refuge in a covered terrace where a trio played live. When the repertoire of little Armando began – look how young he was at the piano – all the tables chanted those lyrics. That rainy afternoon was it in Spain, in Mexico, in Argentina? Manzanero was universal and his memory is ubiquitous.

In the end, he let the attendees shout for the We Are Boyfriends and they were pleased. It’s hard not to play games with the lyrics of his songs, because we miss him the way love is missed. When I walk, when I cry when I laugh. Because we will continue to wait every rainy afternoon for him to tell us what color the cherry trees are.