The Black And White Light Of Bullfighting Maestro 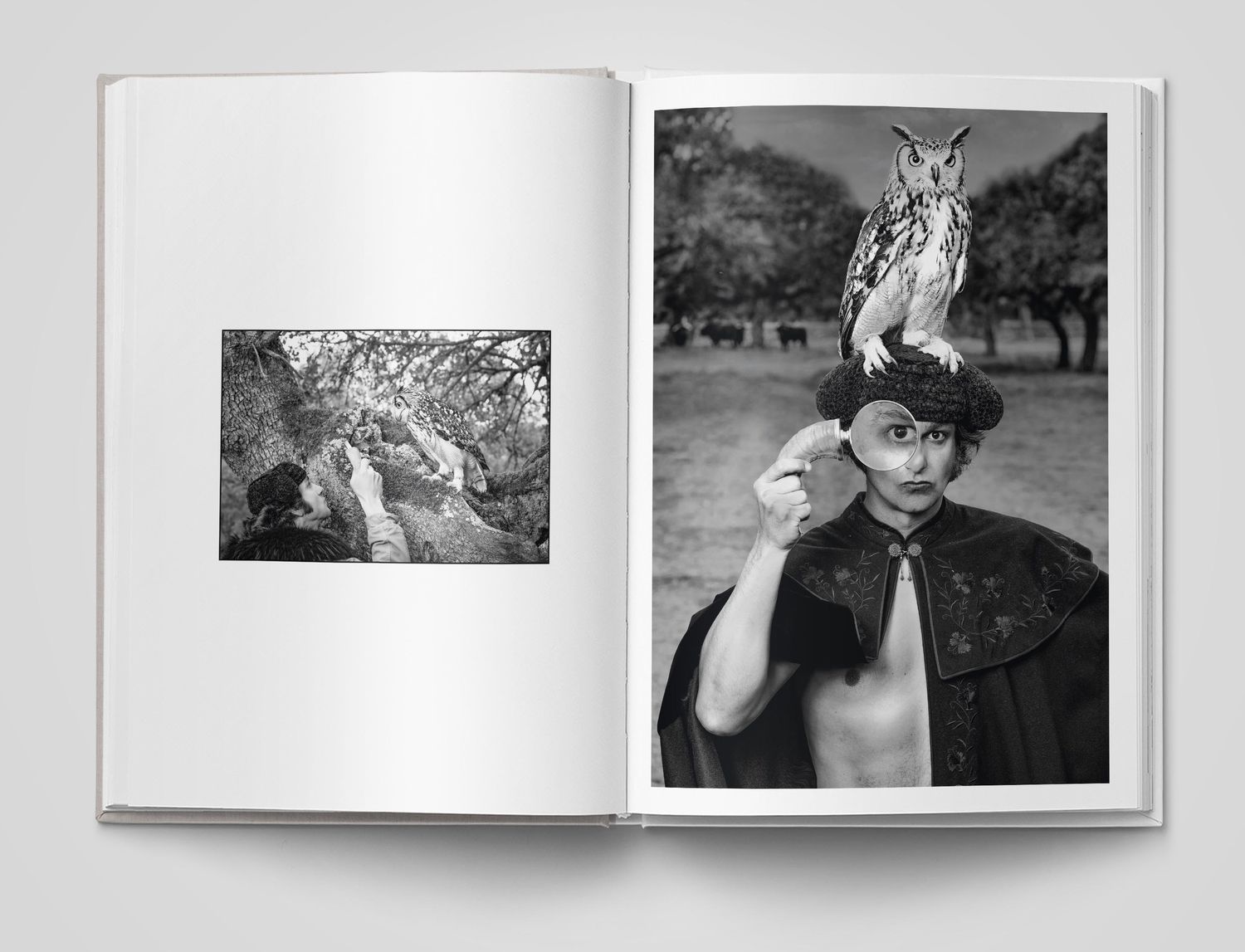 More than 300 pages in black and white, dotted with photographs that freeze emotions, moments, looks, fears and poses of bullfighters, and challenges, snorts, sweats and bulls’ strengths make up Maestro, a book of bullfighting portraits , with which its author , José Ramón Lozano , summarizes his photographic work.
Lozano (Ávila, 1980), graduated in Humanities, photographer, designer, publicist, wanted to be a bullfighter, but soon the injuries and the difficulty of the profession made him seek success outside of the suit of lights.
Director of Teseo Comunicación, he has been and continues to be responsible for the image of some of the leading figures, and he works with Simón Casas in promoting the festivities held in Madrid and in the other places run by the French businessman.
Author of innovative and transgressive bullfighting advertising campaigns , he affirms that this book is a tribute “to all bullfighters who have made an art of their profession and their lives, and who literally risk their lives for their art.”
The photographer has selected glimpses of a life behind the camera, with an intimate and perfectionist approach, focused on those bullfighters with whom he has worked, whom he exalts with portraits that stand out for their technical quality and for the feelings that exude courage , pain, courage and intimacy.
Bullfighters in the ring, in the hotel, in the field or in the artist’s studio, and bulls in the corrals, in the pasture or in the plaza, all of them elevated to the category of art by the hand of the photographic objective.
Although Lozano recognizes his weakness for José Miguel Arroyo Joselito, (“he marked me as a bullfighter, his personality took me away”), Morante de la Puebla is the figure with which the camera recreates itself inside and outside the bullring, in his bullfighting gestures and in his heterodoxy as a human being.
The right-hander from La Puebla del Río is, perhaps, the main axis of the book, in which striking images of José Tomás, Roca Rey, Talavante, Manzanares, Padilla, El Juli, Castella, Cayetano and some gangs stand out before leaving the hotel towards the square.
The iconic image of Morante for the advertising campaign of the Feria del Pilar de Zaragoza 2015, censored by Ada Colau in Barcelona, ​​is the cover of the book.
The volume is completed by photographs for different national publications, others belonging to the Wellington Foundation collection made in 2009, some of the last campaigns of San Isidr o, Zaragoza, Valencia or the historical afternoon of the penultimate bullfight in Barcelona in 2011 .
“Throughout so many years accompanying bullfighters I have experienced many extraordinary situations,” says José Ramón Lozano in the book. “I have seen the light and the shadow in the same instant. I have seen joy and pain shake hands.
I have squeezed my shutter very hard on tense days and stroked it when I felt beauty. I have known fear and I have chatted with it. I have captured it, as well as the euphoria and calm. That is ‘Master’.