Laya Gives Ultimatum To Avoid A Hard Brexit In Gibraltar 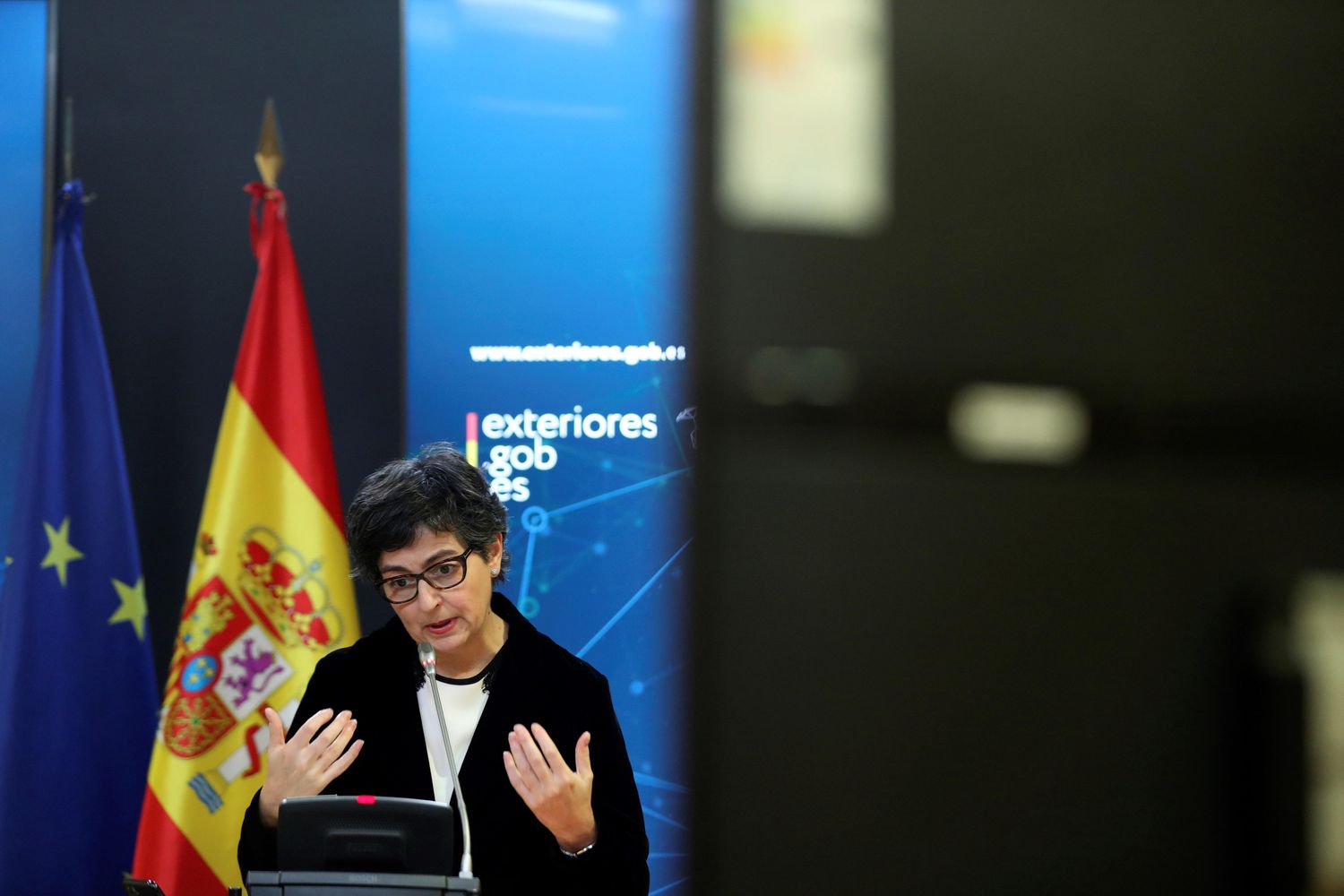 Between the stick and the carrot. 72 hours after, at 12 pm on December 31, the United Kingdom is definitively outside the EU, the Minister of Foreign Affairs, Arancha González Laya, assured yesterday that Spain is ready to “lift the Gate” of Gibraltar and facilitate the free movement of people with the Rock .

But he also warned that if an agreement is not reached, the British colony will be “the only place where there is a hard Brexit ” that London and Brussels have managed to avoid in the English Channel. The Government will approve a package of adaptation measures to the new relationship with the United Kingdom.

Gibraltar is expressly excluded from the pact that Brussels and London reached on the 24th to regulate the relations that, as of January 1, the EU will maintain with its former member. Its future depends on the outcome of the negotiations that Spain and the United Kingdom (with Gibraltar integrated into the British part) have been holding since June.

González Laya insisted yesterday that Spain is looking for an agreement that allows maximum mobility; and he assured that he will continue negotiating “until the last second of 2020” to prevent Gibraltar from becoming a “hard border” for the EU.

If an agreement is not reached, he warned, the passport will have to be stamped to enter or leave the colony (except for the 15,000 cross-border workers who register).

“On a smaller scale, one of the consequences may be that queues similar to those we have seen in Dover”, admitted the minister, alluding to the traffic jam in the Channel tunnel due to the closure of the border due to the new strain of the virus.

He recalled that the personal benefits that the Brexit agreement recognizes to the British will not apply to Gibraltarians either.

And he cited, by way of examples, that the Rock will remain outside the European airspace and that its inhabitants will no longer have access to Spanish Social Security, will need a specific recognition of their driving license or will have to pay a supplement to their insurance. car.

Today the Council of Ministers will approve a package of measures to adapt to the agreement between the EU and the United Kingdom on labor matters, recognition of professional qualifications, access to the University or unemployment benefit, from which Gibraltarians will only partially benefit , according to diplomatic sources.

Initially conceived as contingency measures to alleviate a hard Brexit, they will serve as a bridge from the current situation to that foreseen in the pact between London and Brussels.

González Laya ruled out the possibility of continuing to negotiate the situation in Gibraltar after the 31st and only admitted that, if an agreement is reached in principle, the border could be “modulated” while it is formalized.

Although the minister did not want to reveal the points of disagreement, sources in her department denied that Spain requires the presence of its police officers at the airport, built on the illegally occupied isthmus, as some media have suggested.

The same sources indicated that the negotiation is still stuck where it was last week: Spain admits that the European border agency (Frontex) temporarily assumes control of passengers at the Gibraltar port and airport, limiting the visibility of Spanish agents.

But it underlines that Frontex must report to the Spanish authorities, since it will be Spain that will be held accountable to its partners that Gibraltar complies with the Schengen rules, the European area without borders .

The mayors of the eight municipalities of Campo de Gibraltar yesterday called on the Spanish and British negotiators to reach an “urgent and positive agreement in which the interests of the public prevail over any other aspect”. In an institutional statement, they warn of the “dire economic, social and political consequences” that would not reach an agreement.