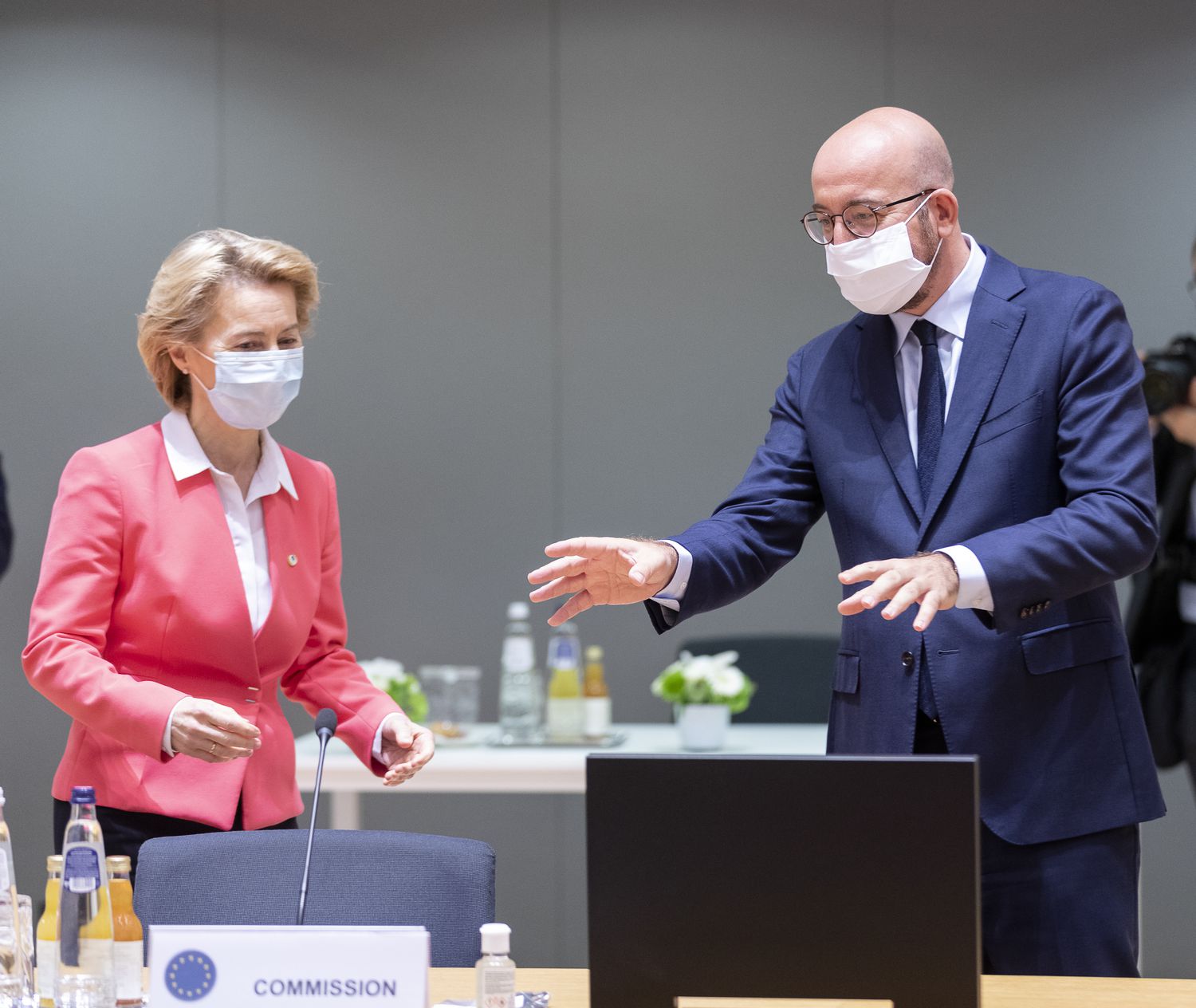 The EU plans to start an unprecedented introspection exercise this autumn, both due to the scale of the project and the dramatic health, social and economic scenario in which it will take place. The so-called Conference on the Future of Europe, postponed like so many initiatives due to covid-19 and now gaining relevance precisely as a result of the health emergency, will start in the middle of the largest pandemic suffered by the Old Continent in the last 100 year.

The objective is to open a large space for long-term debate, lasting up to two years, in which politicians, experts and ordinary citizens participate, with possible topics on the table such as transnational lists in the elections to the European Parliament and the creation of a Community Treasury.

The European Commission, the European Parliament and the German presidency of the EU are already negotiating a joint declaration to launch, in September or October, the deliberations for a great transformation of the community club. The objective of the vast operation of consultation, deliberation and reform proposal is to adapt the EU to a scenario marked by its first split (Brexit), by global challenges such as climate change or pandemics and by global instability that particularly affects to the vicinity of the continent (Russia and Turkey, the Middle East, the Maghreb or the Sahel).

“Now more than ever we must offer citizens from all corners of the EU and from any condition a space for an open, inclusive, transparent and structured debate on the European issues they consider important,” Croatian Dubravka Šuica tells EL PAÍS , Vice-President of the European Commission and head of the Community body for the launch of the Conference. Šuica of the European People’s Party notes that “the conference will be based on a combination of face-to-face, digital and hybrid events.” And the new logistics will include “a pan-European and multilingual digital platform that will facilitate access to the Conference and will allow to maximize the participation of citizens and the contribution of proposals and data for analysis.”

Brussels anticipates that the conference will last for almost two years (until 2022), with a first stage destined, in principle, to the measures necessary in the short term because they would affect the European elections of 2024, such as the possible introduction of transnational lists and clarification of the process (the so-called spitzenkandidat ) to elect the presidency of the European Commission.

The medium and long-term changes would be much more far-reaching. And depending on the political will that is mobilized, they could make the leap to a common or shared economic and fiscal policy, the incorporation of a social rights protocol or the creation of a European Foreign Ministry.

The ambitious renewal exercise is not without political risks, as was already verified with the precedent of the convention launched in 2002. That initiative took so much flight that it led to a draft European Constitution. But the 2005 costalazo, with the referendums against the constitutional leap in France and the Netherlands, forced them to lower their ambition and settle for a common treaty, signed in Lisbon in 2007. Some capitals have not yet forgotten the bump.

“It is true that there is a trauma, but with a radically different world, we cannot remain prisoners of the French trauma of 2005”, says Doménec Ruiz Devesa MEP, spokesman for the Socialists in Parliament’s Constitutional Affairs Committee. Ruiz Devesa, one of the representatives of his group for the conference, says that, in any case, “the convention was not a bad experience in itself, it produced a very good text, with the participation of national parliaments and civil society , which ended up being the current Lisbon Treaty ”.

The current treaty substantially reduced the veto power of capitals, imposing or expanding qualified majority voting in 68 areas, according to the European Parliament’s count. It was also the basis for the creation of the European External Action Service, a great if incomplete step towards a truly common foreign policy.

But a decade after its entry into force, the treaty shows shortcomings, such as the absence of any allusion to the fight against climate change or the lack of a powerful pillar of social rights. Since the entry into force of Lisbon, the EU has also suffered a chain of crises (financial, debt, immigration, Brexit, health) so strong and consecutive that they have undermined mutual trust between partners and have reached, at some point, to question the medium-term viability of the European project.

The shocks have been amplified by the impact on public opinion of disinformation and intoxication campaigns of an intensity unknown until now and sometimes fueled by geostrategic rivals such as Russia or China.

But the EU has held out against all odds. And after the fiasco of the euro crisis, he knew how to respond with unity to the departure of the United Kingdom, which on December 31 will completely leave the club. And the first stages of the pandemic, marked by lack of coordination and lack of solidarity, quickly gave way to a historic agreement to finance a recovery fund of up to 750,000 million euros with common debt.

Federico Fabbrini, director of the Brexit Institute at Dublin City University, believes that the agreement on the fund “has shown that the EU is capable of reacting in times of crisis.” And he adds that this leap towards shared debt and managed by the Commission “will necessarily require constitutional reforms to support these new powers with the appropriate institutional adjustments.” Ruiz Devesa agrees that there has been “a great federal advance, which must be made permanent and it is not conceivable that the governments decide exclusively.”