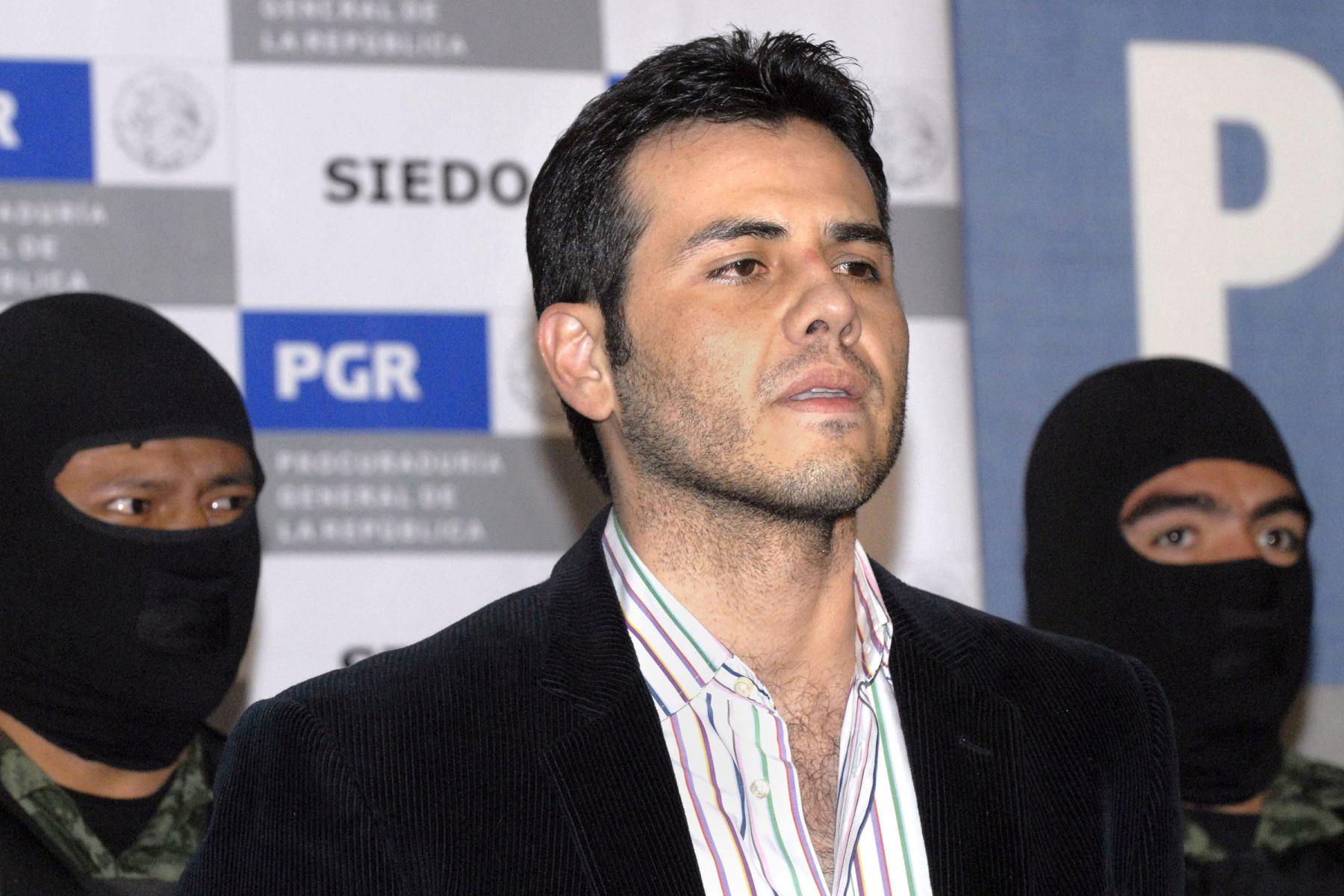 The Sinaloa Cartel is one of the largest criminal groups in the history of Mexico. El Mayo Zambada and his partner Joaquín El Chapo Guzmán managed to forge by blood and fire an organization that, according to the United States Department of Justice, traffics between 40% and 60% of the cocaine, heroin, methamphetamine and marijuana that enter through the border with Mexico, and that generates annual earnings in excess of 3,000 million dollars.

In his 70s (the exact date of his birth is not public), its leader, El Mayo Zambada , has never set foot in jail. According to Mexican intelligence sources consulted by Noticias Telemundo Investiga, to avoid his capture the capo distributes his days among a score of modest properties in the Sierra de Sinaloa, where he knows how to camouflage himself between the thickness of nature and the loyalty of its inhabitants, always accompanied by a millimetrically organized security scheme.

But death is something that El Mayo Zambada will not be able to avoid. In the coming years he will have to choose who will occupy his throne in the Sinaloa Cartel.

After the last capture of El Chapo Guzmán in January 2016 and his extradition to the United States in 2017, where he is serving a life sentence in a maximum security prison in Florence, Colorado , El Chapo’s children were left in charge of his structure. criminal.

Los Chapitos , as they are known, lead one of the two branches of the Sinaloa Cartel; the other is directed by El Mayo Zambada . That is why it is also expected that some of his children will take control of their portion the day it is absent, to maintain the same legacy that gave rise to the Sinaloa Cartel.

Noticias Telemundo Investiga has had access to photographs and details about their lives unknown to date.

Ismael Zambada Imperial, alias El Mayito Gordo , is 36 years old, he is the second son of El Mayo Zambada and was one of the best positioned in the cartel structure; he had earned his father’s trust when his older brother, Vicente Zambada Niebla, alias Vicentillo , was arrested in Mexico in 2009 and extradited to the United States.

At the Mayito Gordo liked to go to Las Vegas to watch fights Mexican boxers as Canelo Alvarez and Julio Cesar Chavez Jr. in their social networks appeared to enjoy luxurious trips to France, Dubai, Egypt and Monaco, where he spent hundreds of thousands of dollars in shoes, clothes and watches from the most exclusive boutiques, according to sources close to the Zambada family.

A Mayo Zambada liked about El Gordo Mayito is astute business and people respect earned by his charisma and not be a violent man. He has “a great ability to establish good relationships with key people for the proper functioning of the cartel,” says an agent of the Attorney General of the Republic of Mexico who prefers to protect his identity.

An example of this is the friendship with Iván Archivaldo Guzmán Salazar, the eldest son of El Chapo Guzmán, who leads the family’s legacy after the capture and extradition of his father. El Mayo Zambada thought that Iván and El Mayito Gordo would make a good pair to take over the reins of the organization because they have a similar affection and respect to that of himself and El Chapo, according to sources close to the Zambada family.

However, Mayo Zambada was annoyed that Mayito Gordo was so active on social media. The world already knew his face, his luxuries and his friendships. In fact, it was through this public life that the intelligence of the Mexican Navy and Army found his whereabouts in November 2014. Five years after his arrest, he was extradited to San Diego, California, in December 2019.

According to the indictment against him in the Southern District Court of California, his job consisted of coordinating the transport of cocaine, methamphetamine, marijuana and heroin to border cities “such as Tijuana and Mexicali, and from there” to cross them into the United States through tunnels, trucks and cars ”. El Mayito Gordo was also in charge of supervising the collection of money in the main US cities to move it to Mexico in cash and through bank transfers.

While still in prison, his father will have to arrange the chips to ensure the survival of an organization threatened by powerful rivals such as the Jalisco Nueva Generación Cartel and the Beltrán Leyva Cartel, with whom he currently competes for places and routes in various Mexican states.

Serafín Zambada Ortiz, alias Sera , also has experience in the criminal world and was in federal prison in San Diego, California. He was arrested on the international bridge in Nogales, Arizona, in November 2013, when he was walking across with his ex-wife Karime Yameli Torres Acosta, daughter of José Manuel Torres Félix, El Ondeado , a high command of the Sinaloa Cartel killed in a confrontation with the Mexican Navy in October 2012 in Culiacán.

Karime Yameli was released and Serafín was transferred days later to California, where an accusation for drug trafficking was pending. After negotiating with the US government, he served almost five years in prison and on September 11, 2018, he was released.

At the beginning of 2019, Mexican intelligence followed in his footsteps on a commercial flight from Tijuana to Culiacán, where he currently resides with his girlfriend, the Sinaloan model Eva Félix and her baby, according to sources close to the Zambada family.

Serafín is the son of Leticia Ortiz Hernández, Mayo Zambada’s third wife , and his sister is Teresita Zambada Ortiz. Both were born in San Diego, California, and their childhood was marked by the episodes of violence they experienced closely in the war between their father and the Arellano Félix brothers, leaders of the Tijuana Cartel, according to Serafín in a letter to the judge of his case in 2018.