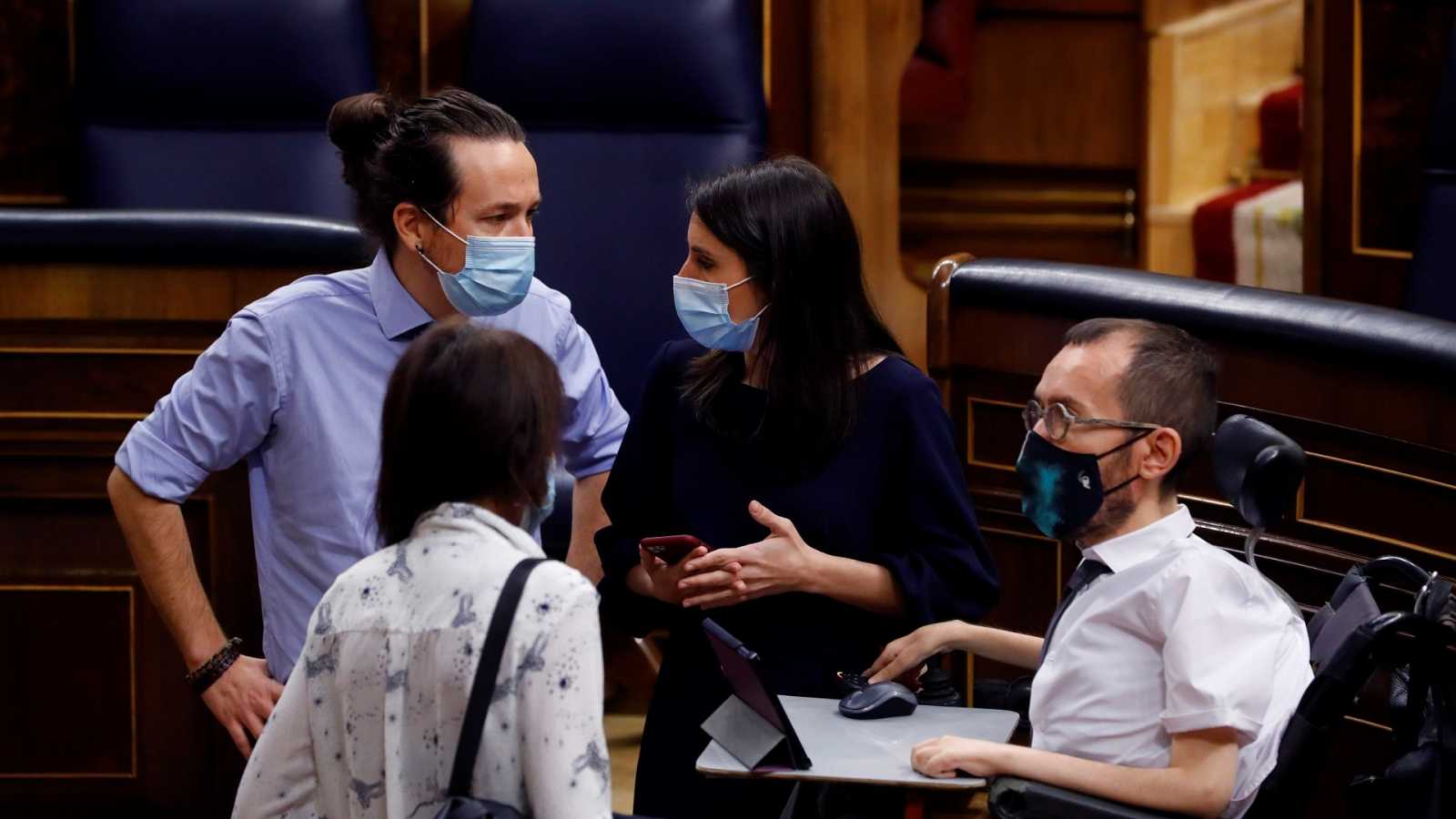 The National Police has concluded in a report sent to the judge investigating the contracts between Podemos and the consulting firm Neurona that the audiovisual work carried out by this company was carried out in March and April 2019 , just before the general elections on April 28 of that year, which would support the thesis of the party against the suspicions of the judge.

This is a 46-page report from the Cyber ​​Threats Section of the General Police Station of the Judicial Police, dated this Tuesday, which the agents prepared at the request of the Investigative Court number 42 of Madrid: last November the judge ordered to the Police investigate the authorship and date of completion of the numerous graphic documents – mostly videos – that Podemos had contributed about the work done by Neurona.

The Police have analyzed the “relevant metadata” of a total of 709 images, 304 videos and 69 documents, in the framework of an investigation in which the instructor Juan José Escalonilla tries to determine if Neurona provided the services contracted by Podemos or if, in Instead, it was a mock contract to divert money from the ‘purple’ accounts.

Files created and modified between March and April 2019
The study states that most of the files whose metadata is analyzed were created and modified in March and April 2019 and that most of the files also have a time zone corresponding to Latin America, which means that the computer or camera used to create or modify the file was configured in that area, although the works were carried out in Spain.

The matrix Neuron is in Mexico and were responsible for the company that created the Spanish subsidiary, Neuron Community, which we hired for the election campaign April 2019.

Regarding the time zone that the computing device (computer or camera) used to create or modify the file under investigation has configured, the report details that “there is a high number of files with time zone -07.00 and -05.00”, which correspond with schedules of the American continent and “they are always associated to concrete cameras”. The rest of the files have the time zone +01: 00 or +02: 00, which corresponds to the Spanish time zone, he says.

Recently, Podemos has asked the magistrate, who has charged Juan Carlos Monedero for a payment from the Neurona company , to adopt “corrective or disciplinary measures” in the face of the repeated leaks that have occurred in that part of the investigation when it was still secret.

Podemos has also sent the judge the data of 21 employees of that company who performed work for the party during that campaign, with which it intends to show that it was not a simulated contract.