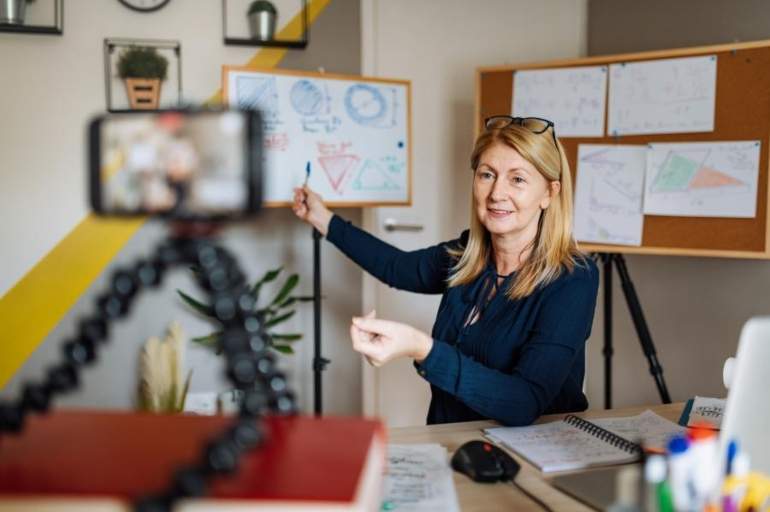 CCOO denounces that the summer period has again meant the loss of thousands of jobs in the private education sector, and warns that August ended with a decrease in people affiliated with Social Security of 26.76% compared to the month of May, a percentage higher than the 24.23% corresponding to the same period in 2020.

The CCOO Teaching Federation denounces that the destruction of employment in private education is closely linked to temporary employment and part-time work, which, together with low wages, are the great burdens that prevent the dignity of the working conditions of thousands of working people, thus perpetuating their precariousness.

During the months of June, July and August, the number of workers in the education sector as a whole fell by 203,432, according to the average Social Security affiliation data, of which the vast majority, 75.55%, corresponds to the private sector. The data worsens quantitatively compared to the same period in 2020 , in which 162,331 jobs were lost, of which 81.72% corresponded to the private sector.

In sectors such as concerted education, private education without a concert or private universities, dismissals of teachers who have worked as substitutes during the course coinciding with the vacation period, without the holder having been incorporated, are common. In addition, there are many hiring linked exclusively to the duration of the school year.

In August, people with a discontinuous permanent contract affiliated to Social Security only represented 9.02% of those who had hired in May.

But it is in the educational sectors with the greatest feminization and with the lowest salaries, such as Early Childhood Education, Educational Leisure or Non-regulated Education, where the most jobs are destroyed and where temporary partial contracts are the order of the day.

The CCOO Teaching Federation criticizes that the management of the pandemic crisis has been the perfect excuse for administrations and owners of private educational centers to feed off the most unprotected personnel. The former, on many occasions, in breach of the contracts established with the service provider entities and terminating the COVID teaching staff hired to reinforce the classrooms during the pandemic, and the latter abusing, on many occasions fraudulently, temporary hiring.

The union demands that the problem of temporary employment in the education sector be addressed immediately and the seasonality of work, linked to the duration of the academic year, be alleviated. In this sense, the CCOO Teaching Federation is committed to a large pact for employment in the educational sector that involves administrations and employers, so that stable and quality employment is guaranteed, with the consequent educational benefit for students.