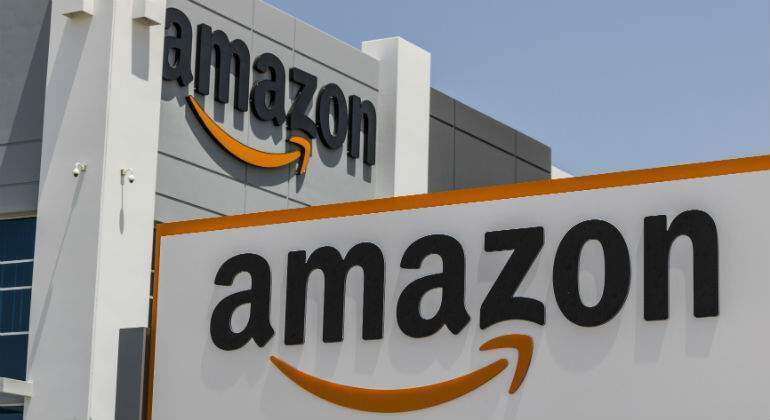 10 years ago Amazon came to Spain in 2011 with the founding of Amazon.com. A decade later, what began as an online marketplace still very unknown to many Spaniards, has become one of the largest employers in the country.

Among its logistics centers (with several in the pipeline) and its delivery fleet, in addition to its technology services, Amazon has been in the headlines of job searches especially since the beginning of the pandemic, when the online economy soared.

Currently, Amazon offers about a thousand jobs on its website , with about 300 located in Madrid and its surroundings, such as Illescas (Toledo) where it has one of its most important logistics centers . Most of the jobs are logistical, but there are also many with a technological profile and even doctors and lawyers to work within the organization itself.

Amazon Career Day: an event to recruit workers
In addition to this, Amazon has planned its Amazon Career Day in Spain on September 16 , a virtual event that will take place in the morning and in which those who are interested in working for the company will be able to get to know the company from within.

In addition, in the afternoon in Illescas there will be a meeting now in person. Both in the online and offline part, those interested may have meetings with Amazon personnel who will solve their doubts about how to apply to the company.

How to join the Amazon job list
If we want to send our CV to Amazon, we must do so through this website where we can see all their offers by location in Spain, through this section.

Once we have selected the offer to which we want to apply, Amazon asks us to create an account on Amazon Jobs. Be careful, it does not work if we have created one on the usual Amazon website.

In it we will complete a record that will serve as a curriculum to be able to access to apply for jobs, and we will also have to upload our own, although it is not essential, but it is advisable.

In addition, something important is that Amazon does not accept cover letters in this initial state , so it is good to avoid these formulas, which however we can use if they call us for a second interview.