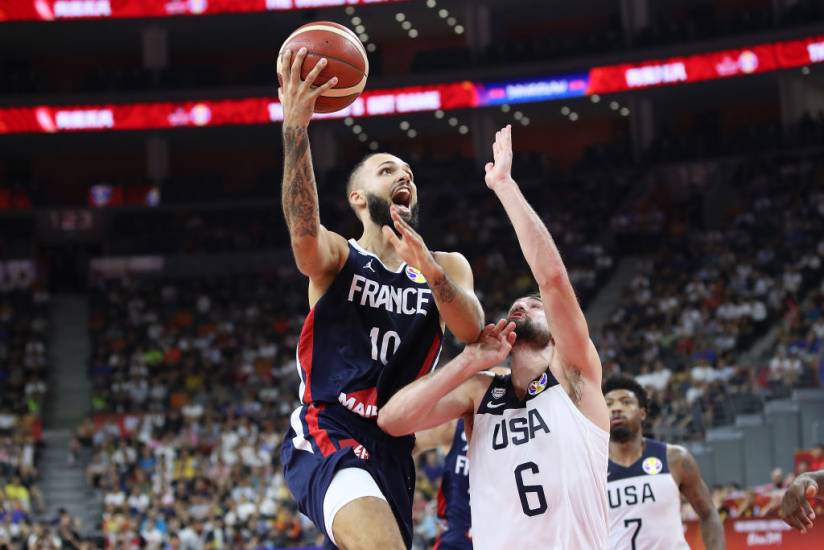 The journalism is in luck Two journalists representing, in turn, “all journalists” have been awarded the 2021 Nobel Peace Prize The Filipino Maria Ressa and the Russian Dmitri Muratov have won the precious award for their efforts to safeguard freedom of expression, “an indispensable condition for democracy and lasting peace.”

Ressa and Muratov have fought “with courage”, according to the Norwegian Nobel Committee, for this ideal in their respective countries, at a time when democracy and freedom of the press pass through ”

Maria Ressa has overseen from her digital medium, Rappler , the government management of the controversial Philippine president Rodrigo Duterte , marked by his campaign against drug trafficking harshly criticized by human rights organizations. The death toll of alleged traffickers, killed without any constitutional guarantee, “is so high” that the campaign appears “a war waged against the country’s own population,” the committee argues.

The Filipino journalist , co-founder of the medium she still runs, has also worked to demonstrate how social networks echo fake news and are used to harass opponents and manipulate public opinion.

In statements after hearing the recognition, Ressa has assured that “the battle of facts and truth” will be won and has denounced that at present the facts are “debatable”, so that “journalism has become activism “.

Dmitri Muratov has dedicated his entire professional life to defending freedom of expression in Russia , a right that faces great challenges. In 1993, he co-founded the independent newspaper Novaya Gazeta, which today is one of the few that questions the all-powerful Vladimir Putin .

Since its founding, it has denounced cases of corruption , police violence , illegal arrests , electoral fraud , troll factories as well as controversial military operations both inside and outside the country.