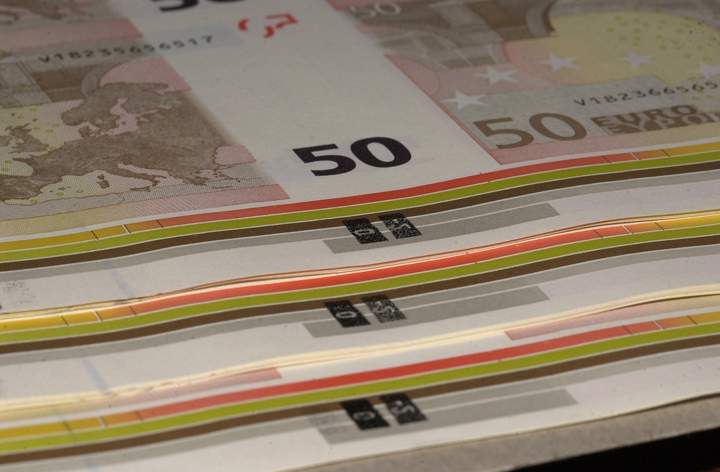 The Ministry of Labor and Social Economy, through the Special Employment Plan for Aragon, will distribute in the province of

Huesca a total of 322,593.03 euros for the realization of 25 projects, which will allow city councils and regions to hire 50 unemployed workers, mainly temporary agricultural workers, in projects of general and social interest.

The Special Employment Plan for Aragon allocates funds from the annual budgets of the State Public Employment Service (SEPE) to finance the salary costs, including the business contribution to Social Security, of unemployed people who will carry out tasks for works projects or services proposed by town councils and regions.

The criteria for selecting the priority actions of this program are, fundamentally, four: the promotion of labor apprenticeships, the type of works and services, the investment effort by the promoting entity and registered unemployment in the agricultural sector.

This year’s budget is 322,593.03 euros, which represents an increase of 9.5 percent over the previous year, the Government Sub-delegation in Huesca reported in a press release. The investment in 2020 is 294,541.48 euros, which has allowed the hiring of 45 workers, with an average duration of 3.5 months, in works and services that were carried out in 24 local corporations.

As for the type of projects, as in previous years, work will mainly be carried out on the adaptation of roads and trails, improvement and recovery of green areas, cleaning up of channels and riverbanks, and maintenance and improvement of municipal infrastructures, among others.

The subdelegate of the Government in Huesca, Silvia Salazar, has highlighted that “the increase in the plan’s endowment this year translates into five more hires, good news from the employment point of view, and also in terms of the development of some projects that have a very positive impact on the territory “.